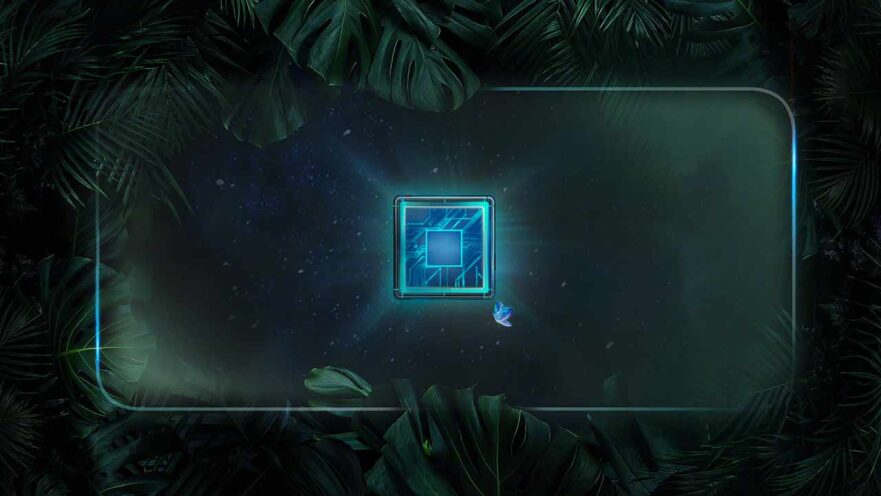 The Huawei Nova 7i Kirin 810 phone just became available in the Philippines, but there’s already the Kirin 820 in the pipeline. In fact, it will go official with the launch of the Honor 30S come March 30.

And it’s indeed something to look forward to — something we’d like to test for ourselves. The Kirin 820 is Huawei’s first 5G chip for the midrange market, which should contribute to bringing access to the fifth-generation of wireless-network technology to a more affordable level. Plus, a recent report of its performance out of China shows its might — at least on paper.

The table below shows the scores the Kirin 820 5G notched in version 4 of the benchmark app Geekbench. It got 3,490 and 11,200 marks in the single-core and multi-core tests, respectively.

Those are higher than the average benchmark scores of the HiSilicon Kirin 980, which powers smartphones like the Huawei Mate 20, Mate 20 Pro, P30, and P30 Pro.

In fact, they are on a par with those of the Qualcomm Snapdragon 855 processor that’s inside 2019 flagship devices such as the Redmi K20 Pro, otherwise known as the Xiaomi Mi 9T Pro in markets like the Philippines; the Xiaomi Mi 9; the OPPO Reno 10x Zoom Edition; and the Vivo NEX 3.

You know how powerful the Snapdragon 855 is, so you now have an idea how a handset powered by the said chip will perform. Especially since the Kirin 820 supposedly uses a 7nm manufacturing process and features Cortex A76 and Cortex G77 cores and improved ISP , NPU [neural processing unit], and GPU [graphics processing unit] performances. Hopefully, that’s really the case in actual usage.

Via ITHome (in Chinese)