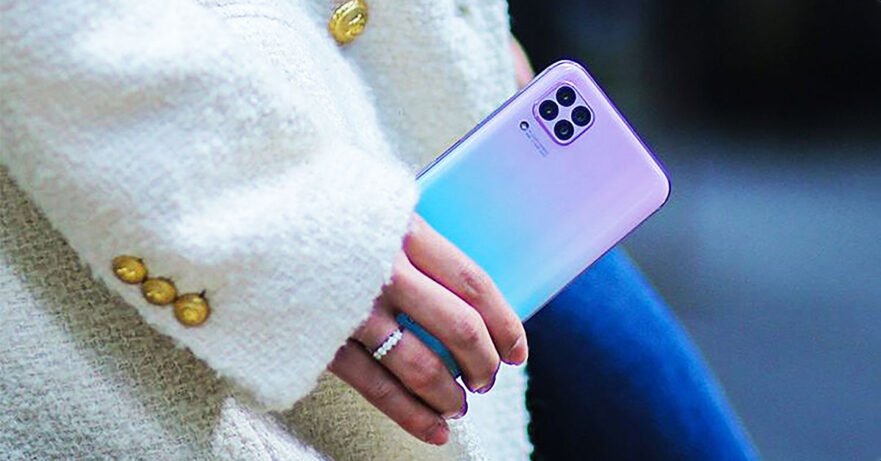 Huawei just launched the Nova 7i in the Philippines at a reasonable price of P13,990, or roughly $277 converted, just like what we reported in this article a few days ago: Huawei Nova 7i priced at P13,990 in the Philippines.

(Update, June 10: Still on the fence about buying this? Read Huawei Nova 7i: These images show why this phone is the one to beat in its category.)

(Update, June 8: Huawei should probably market this Nova, also known as the Huawei Nova 6 SE and Huawei P40 Lite in other markets, as a gaming-focused phone. Look: Huawei Nova 7i gaming test: True 60 fps gaming on a budget.)

It’s a good couple thousand pesos cheaper than the Huawei Nova 3i, which debuted on the local market two years ago. Why did we bring this up? Because the Nova 7i is the spiritual successor to the wildly popular 3i, that’s why. Take note that it’s not the sequel to 2019’s Huawei Nova 5T.

That said, it’s been quite a while since we last saw a Nova phone that really piqued our interest. And it has been far too long since the company updated its midrange lineup in the country with a fresh in-house chipset. In any case, the Huawei Nova 7i has now been revealed in full, and here are the top 5 features you should know about this new smartphone.

We touch on this in previous articles, but essentially, the HiSilicon Kirin 810 is Huawei’s current-gen chip for premium midrange devices. Like the high-end Kirin 980 and Kirin 990, it’s built on a 7nm process and features eight CPU cores consisting of two performance Cortex-A76 cores running up to 2.3GHz and six efficient Cortex-A55 cores at 1.88GHz. It also packs a Mali-G52 graphics chip and an embedded neural processing unit or NPU for AI-oriented tasks like image recognition and analysis.

According to Huawei, the Kirin 810 is positioned between the Kirin 710 and the Kirin 900 series, and competes with other high-end processors like the Qualcomm Snapdragon 730, which it supposedly outperforms in synthetic benchmark tests. Coupled with 8GB RAM and 128GB storage, the Kirin 810 in the Nova 7i will likely enable high-end gaming experiences, similar to those you would expect to see on a more expensive device.

The Huawei Nova 7i boasts a seamless back design with no fingerprint reader on the panel. Fingerprint unlock is available from the side via a scanner on the right-hand side, just below the volume rocker. We actually prefer this location to the back, which can be harder to reach on taller handsets.

Cameras designed for daylight and nighttime

In the camera department, the Huawei Nova 7i features four rear cameras lumped together in a rectangular module that looks similar to the one on the Huawei Mate 20 series. The main sensor is 48 megapixels, while the secondary cameras are equipped with dedicated ultra-wide, macro, and portrait lenses. For selfies, the front-facing camera includes a 16-megapixel sensor and f/2.0 lens.

The back-facing setup is much identical to what’s on the Nova 5T, except the wide-angle shooter packs fewer megapixels. Additionally, the 7i comes bundled with Huawei’s Super Night Mode and Super Night Selfie 2.0 in the native camera app for shooting with the rear and front cameras in low light. These two dedicated night-shooting modes ensure you get bright and blur-free pictures, even without a tripod for stabilization.

Notably, the Huawei Nova 7i comes with super-speedy fast charging out of the box, pushing up to 40 watts over USB-C. To put that in perspective, the Mate 30 and Mate 30 Pro flagships also arrive with 40-watt fast charging, faster than what the Nova 5T, P30, and most, if not all, other phones offer. The 5T and P30 max out at 22.5 watts. And that means the 7i can top up faster than both handsets while carrying a larger 4,200mAh battery.

The Huawei Nova 7i has a 6.4-inch punch-hole LCD with full HD+ resolution and small bezels all around for an edge-to-edge viewing experience without the need for a motorized pop-up cam. The punch hole is quite small, too, and located at the top-left corner of the display. We also like that the size of the screen isn’t too big, so it shouldn’t feel cumbersome when playing a game or streaming a video in landscape mode.