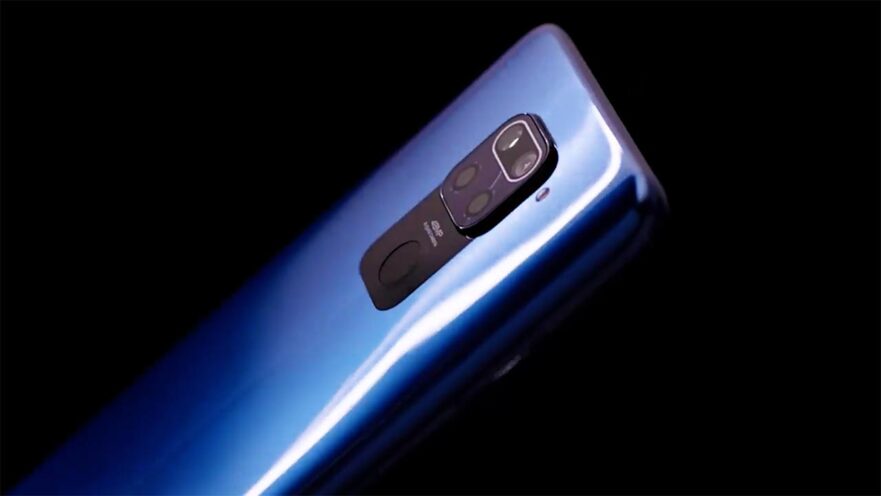 Xiaomi Philippines will announce the Redmi Note 9 and Redmi Note 9 Pro in the country May 26, per the company’s official social media page. Yes, that’s a day before the launch of the Realme 6 Pro — and possibly the Realme 6 — for the local market.

Xiaomi’s virtual announcement will likely include pricing and availability details for the two smartphones, so we’ll just have to wait and see on the said date. But it’s possible that both devices will be priced cheaper in the Philippines than in some international markets. This is true for the Redmi Note 9S, which is cheaper here than what you’d pay for in other countries.

In case you’re interested, the international pricing for the Redmi Note 9 and Redmi Note 9 Pro are as follows:

The Redmi Note 9 is similar to China’s Redmi 10X, and it’s the first phone ever to rock the new MediaTek Helio G85 chipset, which is a lot like the Helio G80, except it has a higher-clocked GPU. Xiaomi says the Helio G85 managed 205,946 points in Antutu’s benchmark app. That’s quite impressive considering the bargain price point.

The Note 9 is also equipped with a 5,020mAh battery that supports fast charging up to 18 watts using the supplied charger and cable. In terms of advertised battery life, the company quotes 11 hours of gaming, 17 hours of continuous video playback, and 7 hours of video recording on a single charge.

Other key specs include a quad-camera system with a 48-megapixel main sensor and lenses dedicated to ultra-wide, portrait, and macro shots.

The Redmi Note 9 Pro is billed as a powerful midranger with a flagship-grade camera system and software. It offers the ability to capture RAW images for editing on a computer later and Log mode for videos, along with cinematic options for shooting.

Like the Redmi Note 9S, the Redmi Note 9 Pro boasts a Qualcomm Snapdragon 720G chip that, paired with Adreno 618 graphics, delivers up to 40% better CPU performance versus previous generations. The battery is also 5,020mAh, but supports 30-watt fast charging instead of 18 watts.