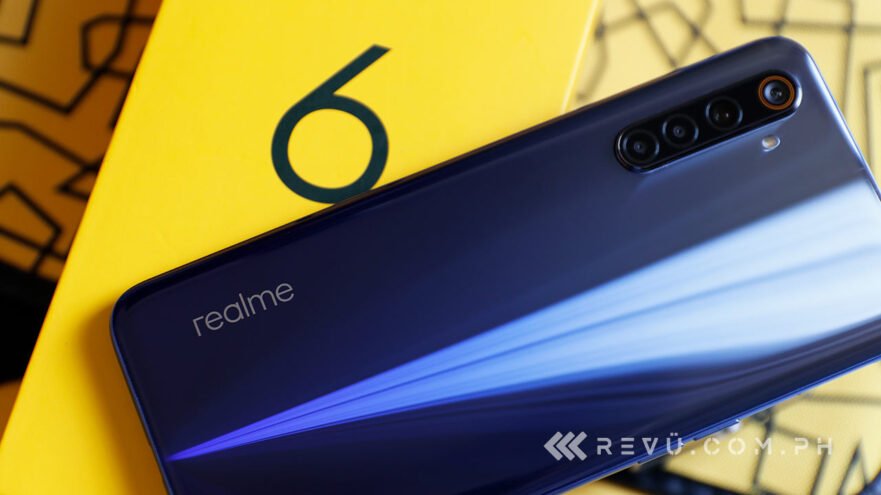 Realme Philippines just announced a special promotion for the Lazada 6.6 sale, where the first 50 buyers of the 8GB/128GB Realme 6 Comet Blue variant on June 5 will get six months of Starlight membership for free.

In case you didn’t know, Starlight is Mobile Legends’ premium subscription service. It guarantees a unique character skin on top of the usual rewards and privileges members get. In the Philippines, a subscription normally costs P550 (around $11) per month.

But even if you don’t get the Starlight membership, you’ll still end up with one of the best all-around phones on the market and one of the cheapest out there with a 90Hz screen. A higher refresh rate is great for gaming and allows for smoother scrolling and animations compared to standard 60Hz displays.

And while Mobile Legends doesn’t support a refresh rate higher than 60Hz (at least not yet), the game runs buttery-smooth on the Realme 6, thanks to its MediaTek Helio G90T chipset. Additionally, the phone can easily last a full day on a single charge even with the 90Hz setting enabled because of its 4,300mAh battery, which supports up to 30 watts fast charging using the bundled charger. It runs the latest Realme UI overlay on top of Android 10.

As for the cameras, the Realme 6 is equipped with a 64-megapixel main sensor and dedicated cameras for ultra wide, portrait, and macro. It also has a 16-megapixel selfie camera in a punch hole. For faster unlocking, it sports a fingerprint scanner that doubles as a power button on the side.