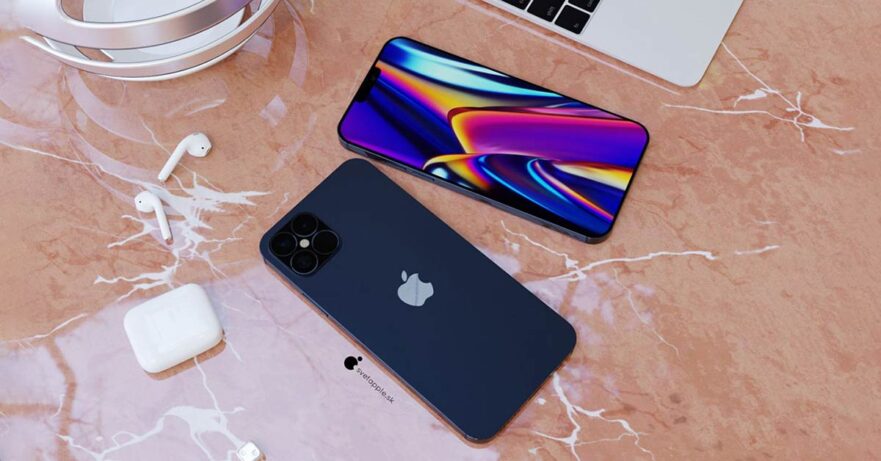 The iPhone 11 series was launched worldwide September 11 last year. When is its successor going to go official in 2020?

(Update: This is the confirmed date, but…)

According to a leakster on all things Apple, the iPhone 12 and iPhone 12 Pro will be announced September 8 — and alongside the Apple Watch Series 6 and the next-generation iPad at that.

If true, then Apple will be the second among the world’s biggest smartphone brands after Samsung to launch flagships in the second half of the year. The Korean giant is scheduled to unveil the Samsung Galaxy Note 20 and Galaxy Note 20 Ultra August 5th.

But while all the iPhone 12 models will debut at the same time, shipping is a different matter. The regular version will likely be released in September or early part of October. The Apple iPhone 12 Pro, on the other hand, could be available in stores in November.

Reminds us of the iPhone 8 series and iPhone X, which went official on the global stage at the same time, but were released on different dates. This time, however, it could be because of manufacturing and shipping issues brought about by the COVID-19 pandemic.

Word has it that the Apple iPhone 12 and iPhone 12 Pro will offer the biggest design change since the company’s 10th-anniversary model was released in 2017. The frame is said to be metal, similar to that on the iPhone 4.

The battery is smaller than the iPhone 11’s, but the use of a smaller-capacity cell could be explained by the efficiency of the 5nm A14. The chip consumes 30% less power than the A13 Bionic inside the iPhone 11 lineup and 2020 iPhone SE, TSMC reportedly told international technology site PhoneArena.

Other rumors include 5G support for two variants and OLED screens for all iPhone 12 versions.