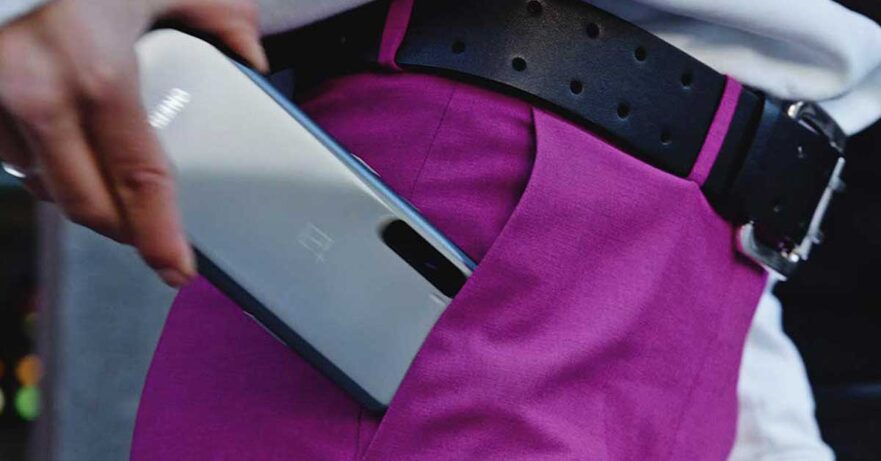 OnePlus fans who’ve been waiting for the brand’s first smartphone from its new affordable series, this is your lucky day.

A teaser video of the OnePlus Nord, posted on the company’s site, has finally given us an idea of how the handset looks, as it shows the actual handset.

It appears briefly in the clip, yes, but it’s enough to reveal to us that the OnePlus Nord features a dual selfie camera housed in a punch hole on the upper-left side of the screen. And that the display is flat instead of curved.

A photo posted on Amazon India, which we’ve used as the main image of this article, gives us a clearer picture of the OnePlus Nord’s back. We can’t quite figure out if there are three or four rear cameras, but at least we now know that the sensors are placed in a vertically aligned module at the top-left corner of the panel.

The back seems to have a dual-curved design. There’s no fingerprint reader there. Besides the camera setup, the only stuff you’ll see are the logo and the word “OnePlus.”

Supposedly priced under $500 (less than P24,745 when converted to Philippine pesos), the OnePlus Nord is confirmed to come with Qualcomm’s Snapdragon 765G, the same 5G chip used by the Realme X50 and Xiaomi Redmi K30.

More features will be revealed as we approach the OnePlus Nord’s expected July 10 launch date, so stay tuned.