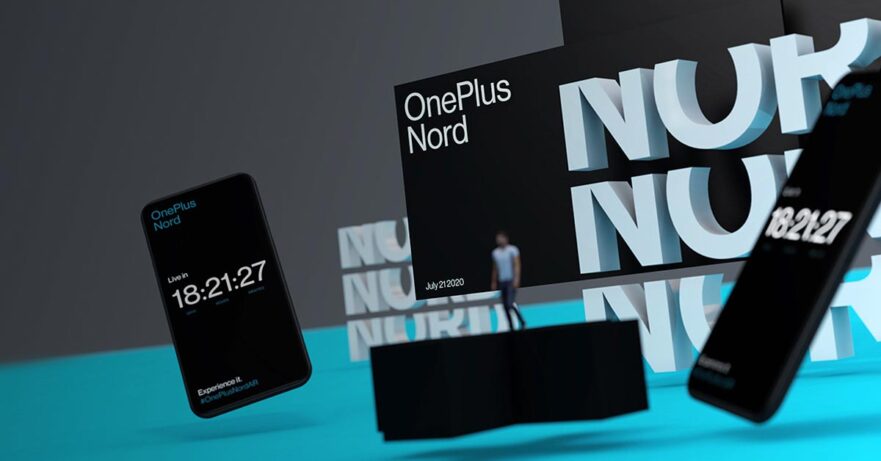 So rumors that claim OnePlus‘ upcoming smartphone will be announced July 10 are not accurate, after all.

The company has revealed that the OnePlus Nord — its first midrange model after the OnePlus X — will go official July 21 at what it says is the world’s first augmented-reality launch.

We’ve done a lot of product launches over the years, but nothing quite like this. This time, there are no queues or crowds. Just sit back, relax, and experience the world’s first smartphone launch in Augmented Reality. #OnePlusNord is coming July 21.

Priced under $500 (less than P24,768), the OnePlus Nord is the first model from the brand’s new affordable series. It’s confirmed to pack a Qualcomm Snapdragon 765, the same chip found inside the Realme X50 and Xiaomi Redmi K30 5G phones; to offer optical image stabilization or OIS; and to launch in India and Europe.

A promo video shows the phone has a dual punch hole at the upper-leftmost part of its screen. The back has a vertical array for its rumored 48-megapixel quad camera. The main sensor is supposedly paired with 8-megapixel ultra-wide, 5-megapixel macro, and 2-megapixel depth lenses.

Yet another video, the second part of the OnePlus Nord documentary series, hints at the device’s colors. Go to the 8:41 mark of the docu we embedded below.

[Turn on sound ????????] You can’t guarantee success, but you can increase the odds. In Episode 2, we work together with our passionate community in India to establish what you want from a more affordable OnePlus smartphone. #OnePlus #NewBeginnings

Other rumored specs of the OnePlus Nord include a 90Hz display and a battery with support for 30-watt fast wired charging.

More features will surely be teased mainly in the brand’s Instagram account in the coming days, so stay tuned.