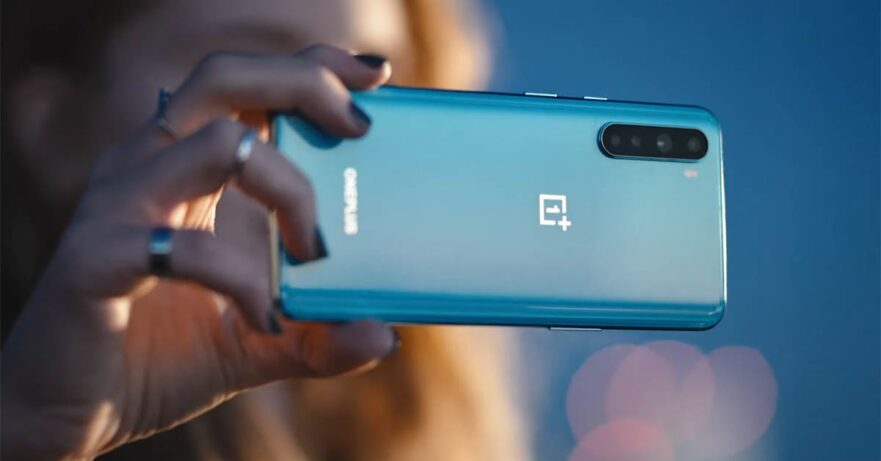 At long last, the first smartphone from OnePlus‘ new midrange series is official.

And it seems to be worth the hype that resulted from the brilliant marketing strategy the company executed for this particular device. Especially since the OnePlus Nord — yes, that’s what it’s called, if you didn’t know yet — has been launched with the following aggressive price tags in India, Europe, and the United Kingdom:

For that kind of pricing, you get the same 48-megapixel Sony IMX586 main sensor from the OnePlus 8 flagship — and a 90Hz AMOLED screen with Corning Gorilla Glass 5 protection and an under-display fingerprint sensor; Warp Charge 30T fast-charging technology; Android 10-based OxygenOS; and support for 5G, too.

To make the OnePlus Nord easier on the budget, the company had to chuck out Qualcomm’s expensive Snapdragon 865 chip and replace it with the more-affordable-yet-still-powerful Snapdragon 765G. The processor is being used by devices such as the Realme X50 and Xiaomi Redmi K30 5G phones.

There are six cameras in total. The primary shooter on the back is paired with 8-megapixel ultra-wide-angle, 5-megapixel depth, and 2-megapixel macro lenses. Up front are two selfie cameras housed in a dual punch hole: a 32-megapixel Sony IMX616 sensor mated to an 8-megapixel super-wide one with a 105-dgeree field of view.

The Philippines is not part of the initial list of countries where the OnePlus Nord in Blue Marble and Gray Onyx color variants will be available. But considering how Digital Walker — the exclusive local distributor of the brand — is promoting it online, the smartphone will most likely be released in the country.

Another product that launched alongside the OnePlus Nord