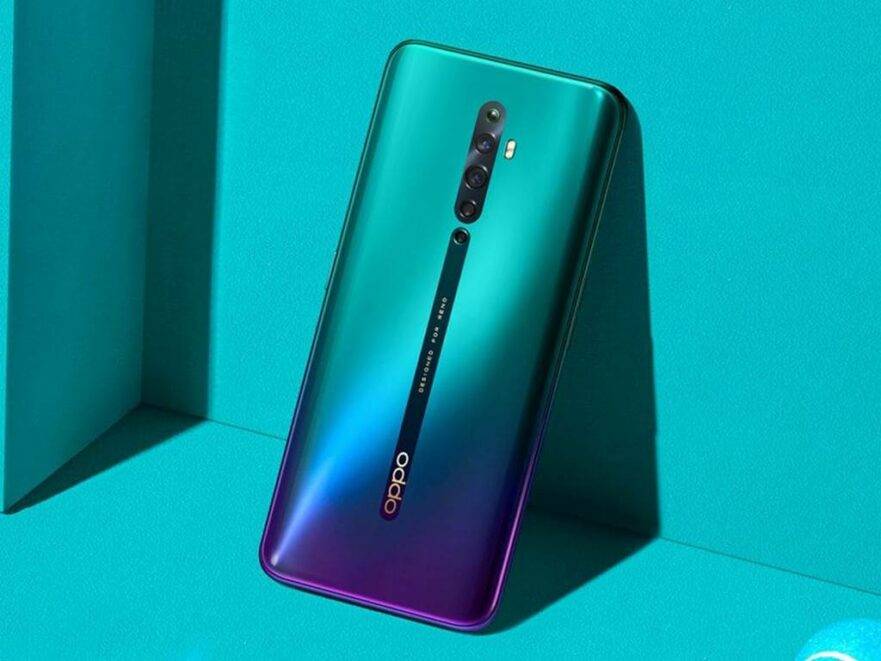 OPPO Philippines‘ premium midrange phone from last year is now cheaper than ever.

The OPPO Reno 2F has seen another price reduction, to bring its price to P15,990 (around $323) from P19,990 ($403) at launch. Locally, the second-generation Reno phone was announced in October 2019, alongside the more expensive and more powerful Reno 2 and Enco Q1 wireless earphones.

Creating stories has never been easier with the OPPO Reno2 F. Now made available at a new price of PHP 15,990!

Get it in OPPO stores near you! pic.twitter.com/n7D4VwTQED

Interestingly, its much lower price tag now puts the Reno 2F in the same price bracket as the company’s newly launched OPPO A92, which comes with less impressive specs, including a punch-hole LCD and a physical fingerprint reader on the side.

By contrast, the OPPO Reno 2F flaunts a full-view AMOLED screen with an under-display fingerprint unlock, as well as quad cameras on the back, headlined by a 48-megapixel primary sensor and dedicated lenses for landscapes, group shots, and portraits. It also has a pop-up 16-megapixel camera for selfies and supports 20-watt VOOC 3.0 fast charging over a USB-C port to quickly recharge its 4,000mAh battery.

As it stands, the Reno 2F provides better value than the A92, though in fairness to the latter, it is available in an appealing Shining White variant, comes equipped with a larger 5,000mAh battery, and ships with Android 10.

Other specs of the OPPO Reno 2F include a 6.5-inch touchscreen and a MediaTek Helio P70 chipset that runs Android 9.0 Pie-based ColorOS 6.1 out of the box. OPPO has also released the A52, A12, and A12e in the Philippines, so if you’re in the market for something more budget-friendly, you may want to check them out instead.