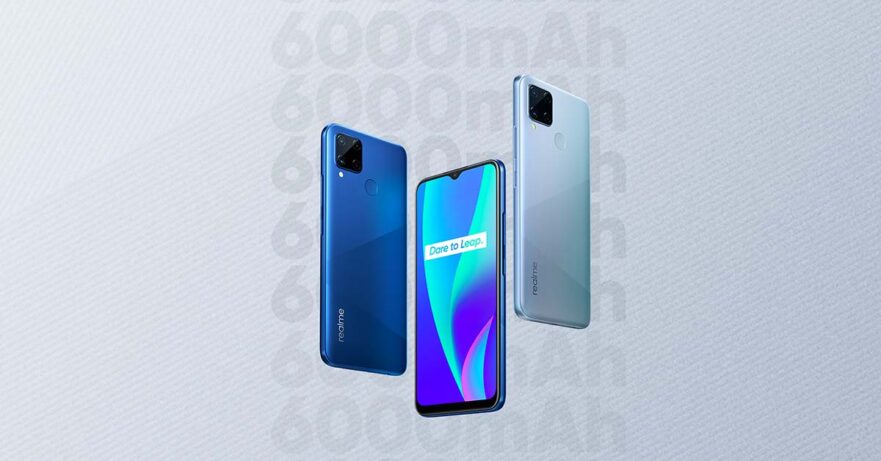 The Realme C11, one of the world’s first MediaTek Helio G35 phones, is still going to be launched in the Philippines July 23. But in a neighboring country, a new C series model will be unveiled soon.

Realme has revealed that the Realme C15 will be announced in Indonesia July 28. It boasts a 6,000mAh battery with support for 18-watt fast charging.

While the tweet above doesn’t show the unit, we already know what the Realme C15 looks like, courtesy of the company’s website itself. And we’ve used the feature poster there as our main image for this article, as you can see at the top of this page.

The squircle rear-camera design is similar to the one on the C11. There are four sensors — one of them confirmed to be an ultra-wide-angle lens — inside the C15’s module, though, with an LED flash just right outside the array.

There’s no vertical band that runs from the top to the bottom of the back panel, but here, there’s a physical fingerprint sensor and the cover has a diamond-like pattern. Up front is a a screen with a waterdrop notch for the selfie shooter. At the base are the 3.5mm headphone jack, USB Type-C port, and speaker.

A listing on the company’s official store Lazada Indonesia shows that the Realme C15 is available in Marine Blue and Seagull Gray color variants. And that there will be two memory configurations: 3GB/64GB and 4GB/64GB.