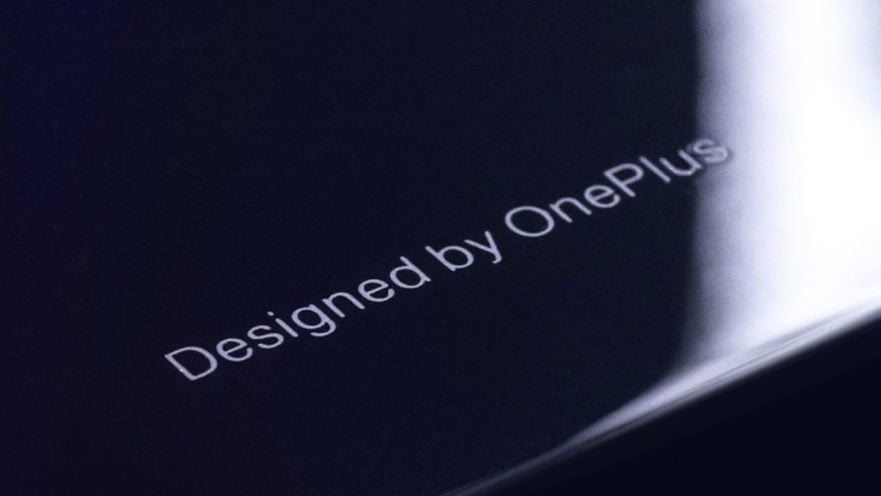 What do you know? OnePlus, known for its “Never Settle” slogan, is said to be introducing its first-ever budget phone later this year. This, after it released it first midrange unit five years after the OnePlus X.

According to international technology site Android Authority‘s source, the same person who provided them correct information on the OnePlus Nord, the device — code-named OnePlus Clover — is going to be launched globally for around $200. That’s roughly P9,673 in Philippine pesos.

The chip they mentioned is familiar. Familiar in the sense that it’s also the processor powering the just-announced OPPO A53 2020 and Vivo Y20. Yes, we’re talking about the 11nm Qualcomm Snapdragon 460, the first Snapdragon 400 model to incorporate the Kryo architecture.

The OnePlus Clover supposedly boasts a 6,000mAh battery with support for 18-watt fast charging, just like the new Realme C15. It apparently gets a 6.52-inch LCD screen with a 720 x 1,560 resolution; a 3.5mm headphone jack; a rear-mounted fingerprint sensor; and OxygenOS 10 based on Android 10.

Four gigabytes of RAM is paired with 64GB of storage, with the option to expand it using a microSD card slot. And a 13-megapixel, f/2.2 main sensor on the back is rumored to be assisted by two 2-megapixel cameras with f/2.4 aperture.

We can’t help but notice that the OnePlus Clover — if everything leaked here is true — shares a lot of similarities with the OPPO A53 2020, Vivo Y20, and Realme C15. In case you didn’t know, OnePlus and the other three brands are all under China’s BBK Electronics, so they are most likely sharing the same resources, including original design manufacturers or ODMs. Bulk order, lower price? We won’t be surprised.