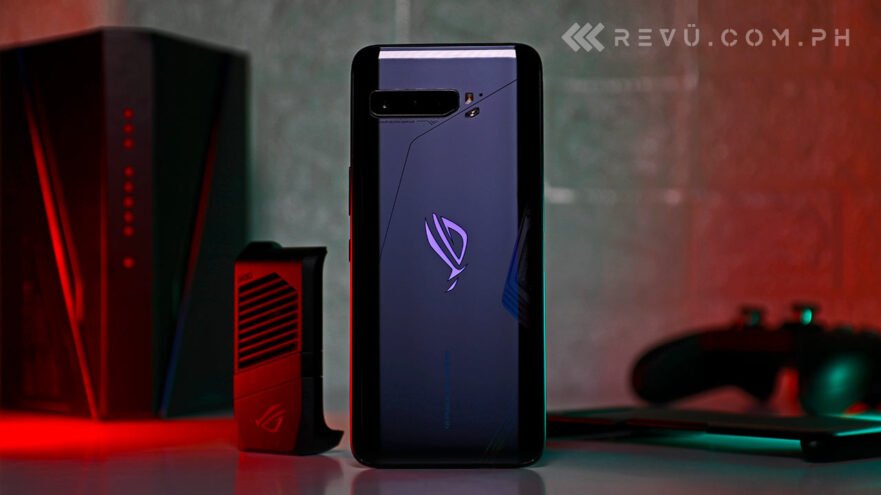 You probably already know this: The ASUS ROG Phone 3, which recently launched in the Philippines starting from P39,995 or around $827, is easily one of the most powerful smartphones around today. Of course, that means you play any app on it — after all, it has the hardware for the most intensive games, including PUBG Mobile, GRID Autosport, and Black Desert Mobile, to name a few.

And knowing very well what the ROG Phone 3 is capable of, we decided to put it through its paces by playing some of the most demanding and resource-intensive games out there with ASUS’ native FPS counter running in the foreground, to give you an idea of how well our unit renders a specific title.

We ran the ASUS ROG Phone 3 through a gauntlet of 16 games, and the result was interesting, to say the least. Watch the video below. Keep in mind that some games were capped to 120 fps due to a limitation of the built-in recorder, which capped the fps to 120 while recording in-game footage. That, and the ROG Phone 3’s X Mode (read: performance preset) was enabled throughout the recordings.

To recap, the ASUS ROG Phone 3 has a Qualcomm Snapdragon 865 Plus under the hood, coupled with boatloads of RAM and storage (16GB and 512GB, respectively), leading to the highest Antutu score we’ve seen to date. Just in case you’re curious, our unit posted a high score of 644,000. That’s ridiculously high. To put that into context, most modern flagship phones struggle to break the 600,000 mark, let alone get close to the ROG Phone 3’s cumulative output.

That’s not all. The Taiwanese company’s gaming phone is also the first handset on the local market that supports a 144Hz refresh rate, meaning it refreshes 144 times per second, for super-smooth gameplay and interaction between the screen and the user. The average smartphone has a 60Hz display.

Although most games don’t support a high refresh rate yet, the number of titles that can give you more than 60 frames per second is probably a lot higher than you think, with more on the way as the industry moves forward from 60Hz screens.

Other highlights of the ROG Phone 3 include a massive 6,000mAh battery that supports 30-watt wired fast charging; touch-sensitive shoulder triggers that can be customized and attached to any button on the screen; front-facing stereo speakers; and triple cameras with Sony’s 64-megapixel IMX686 sensor at the back.

Check back in a few days for our full review of the ASUS ROG Phone 3.