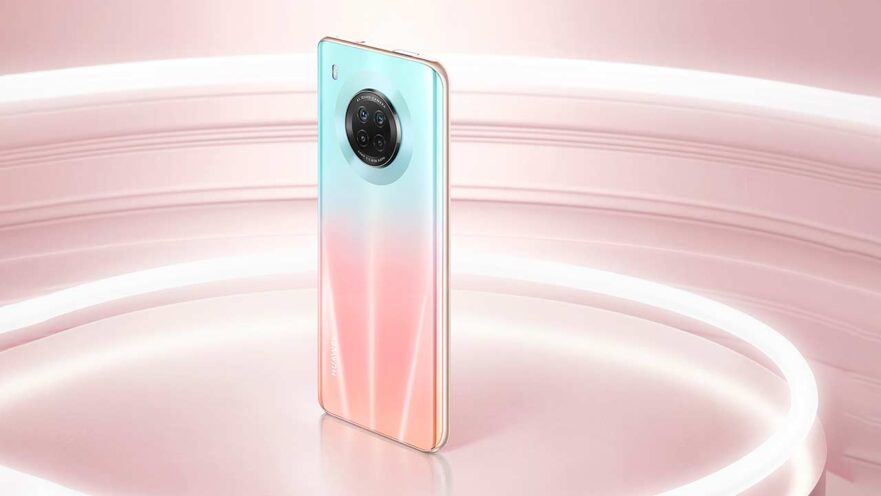 Huawei didn’t unveil any smartphones at this year’s IFA tech conference, but it did quietly announce a new smartphone under its Y9 series. Say hello to the Huawei Y9a, which resembles the Huawei Enjoy 20 Plus that was launched in China earlier.

The Huawei Y9a is available in three colors — Space Silver, Midnight Black, and Sakura Pink. It remains to be seen if the phone will be released in the Philippines, but we think it will launch here.

Unlike the MediaTek Dimensity 720-based Enjoy 20 Plus, the Y9a arrives with a Helio G80 processor inside and doesn’t offer 5G connectivity. That chipset is paired with 6GB or 8GB of LPDDR4X RAM and 128GB of UFS 2.1 storage, which can be further expanded using Huawei’s proprietary NM SD card. In the United Arab Emirates, it is priced at $239 (P11,627).

The rear panel has a circular camera module near the center, similar to last year’s Huawei Mate 30 series. The main sensor is 64 megapixels, while the secondary cameras are equipped with an ultra-wide lens and a pair of 2-megapixel sensors for macro and portrait shots. The 16-megapixel selfie camera is located in a pop-up unit, which means the LCD screen doesn’t have a distracting notch or punch hole and boasts a high screen-to-body of about 92%.

As expected, the Huawei Y9a runs Android 10-based EMUI 10 with HMS or Huawei Mobile Services out of the box. The battery is 4,200mAh and will support up to 40-watt fast charging in some regions, including the Middle East, Africa, and some parts of Asia.