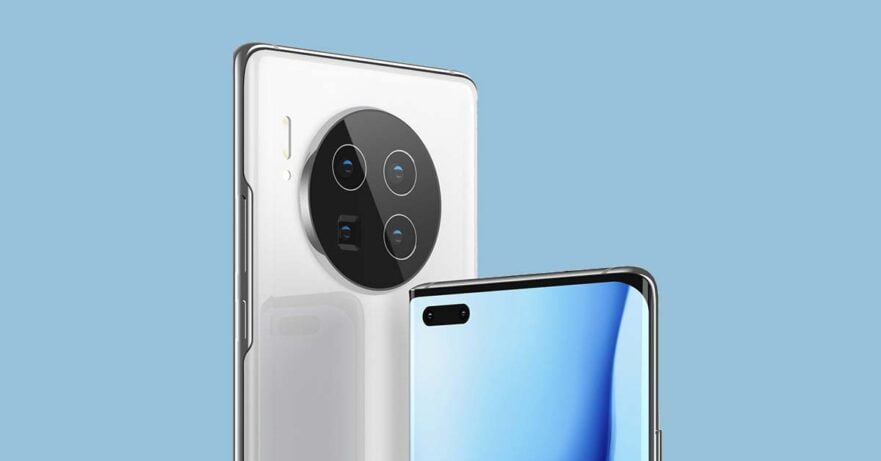 Huawei is set to unveil its new Mate 40 series later this year. Thanks to a Weibo post from seasoned leaker @DigitalChatStation, we know that Huawei’s upcoming flagship range has made it to the EEC or Eurasian Economic Commission, which possibly indicates a European release is scheduled for the fourth quarter of 2020.

(Update, October 18: Something about one of the units: This is a Huawei Mate 40 series phone with an IR thermometer. And one more: Huawei Mate 40 Pro specs, design leak out ahead of launch.)

According to its EEC certification, the company could drop three models under its flagship series, consisting of the vanilla Huawei Mate 40, Huawei Mate 40 Pro, and Huawei Mate 40 Pro Plus bearing model numbers OCE-AN00, NOH-AN00, and NOP-AN00, respectively. If that sounds familiar to you, Huawei did the same with its P40 lineup. 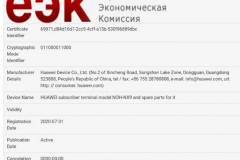 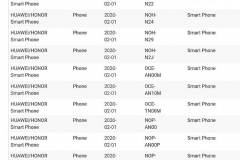 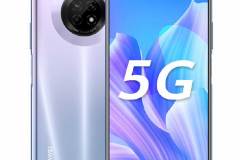 Huawei previously confirmed that the next Mate smartphones will arrive with its new HiSilicon Kirin 9000 chip. The SoC is is expected to debut at this year’s Huawei Developer Conference, which is set to take place this week. It will be built on a 5nm process, improving on the Kirin 990’s 7nm node.

In terms of cameras, all three models are expected to feature a 50-megapixel sensor and could even sport a liquid lens for the main camera on the back. The benefits of using liquid lens include faster auto-focus and depth detection as well as better image stabilization.

The Mate 40 line is also rumored to debut Huawei’s Android 11-based EMUI 11 software and might boast up to a 5,000mAh battery capacity with 66-watt fast charging.