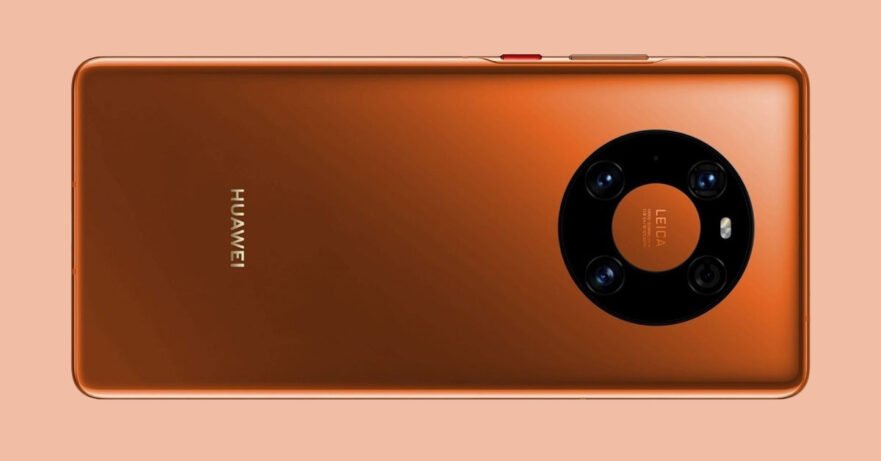 Earlier, we showed you how the Porsche Design Huawei Mate 40 RS could look. Now, we’re sharing with you information on another Mate 40 series phone previously leaked by a reputable tipster.

Roland Quandt of technology site WinFuture has revealed many Huawei Mate 40 Pro details ahead of the lineup’s October 22 launch.

Unlike the Porsche Design (and possibly Huawei Mate 40 Pro Plus) variant, the regular Pro model supposedly has a circular camera module, which is consistent with the device shown in most of the teasers Huawei has shared thus far.

The rear camera system consists of a 50-megapixel main sensor with optical image stabilization, a 20-megapixel ultra-wide-angle camera, and a 12-megapixel telephoto lens. The setup offers 5x optical zoom and can record 8K videos. A dual-tone LED flash plus a color-temperature sensor for capturing accurate colors can be seen on the back of the smartphone as well.

And unlike on the Mate 30 series, the Huawei Mate 40 Pro’s display — a 6.76-incher of the OLED variety with a 2,772 x 1,344 screen resolution — allegedly features a pill-shaped punch hole. Inside the cutout is a 13-megapixel selfie shooter and a ToF [time of flight] sensor.

The Kirin 9000 will debut on the Huawei Mate 40 Pro and other members of the lineup. It’s said to be the first 5nm chipset with an integrated 5G modem; Apple’s A14 Bionic has to rely on an external one.

Rounding out the specs are 4,400mAh battery with support for 65 watts of fast charging and Android 10-based EMUI 11, whose preview we’ve already shared on the day it was introduced.

On a related note, another leakster has revealed that the Huawei Mate 40 Pro will be available in 8GB/256GB and 8GB/512GB memory configurations. Color options are supposedly black, white, silver, orange, and green. Unfortunately, we don’t have pricing and availability details just yet.