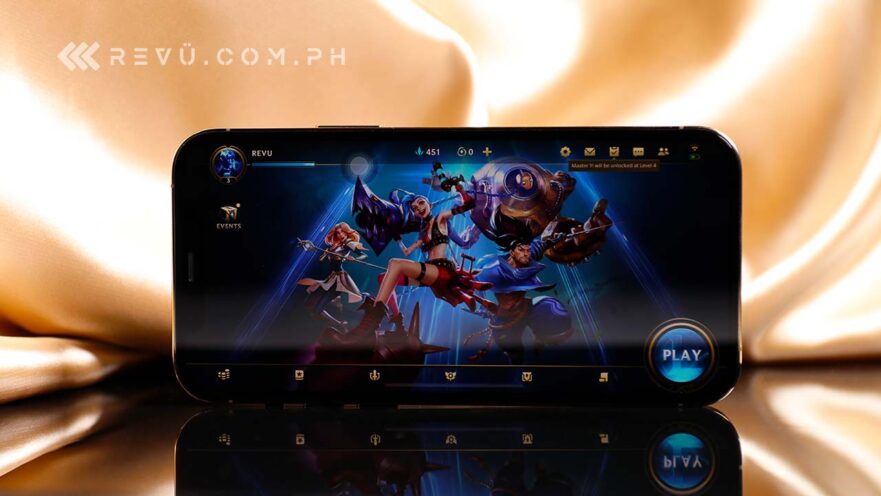 The wait is over — for some people at least. The regional open beta for League of Legends: Wild Rift (see our review of this game here) is now live to all players in select countries, including the Philippines.

And though the iOS launch has hit a snag, we can confirm that, like Android users, owners of Apple smartphones and tablets now have full access to the much-awaited MOBA title on their devices.

The Riot Games support page recommends that you uninstall the previous version of Wild Rift before downloading the latest version from the App Store. As for the minimum specs for iOS and Android devices, check below to see if your phone or tablet is compatible with the game.

The requirements above make it clear that you’ll need an iPhone 6s or a newer model from Apple to run the game.

Android devices have better compatibility, although having the fastest hardware available and a screen that runs above 60Hz doesn’t necessarily make for a smoother experience. In case you’re not aware, the frame rate is capped to 60fps, at least for now. Riot Games even goes as far to suggest that Wild Rift runs better on the Apple iPhone 12 series than on other phones.

The full list of countries where you can play League of Legends: Wild Rift on your mobile device include the following:

The following locations, on the other hand, will gain access to the mobile version of League of Legends in early December:

And as mentioned in a previous post, players from the U.S. and the rest of the Americas will be able to play LoL: Wild Rift in the first half of 2021.

In addition to launching the game in some parts of the world, Riot Games has debuted a cinematic trailer featuring a bunch of starter champions in Wild Rift and premiered the official music video of the song More by K/DA, a K-pop group made up of LoL champions, namely Akali, Ahri, Evelynn, and Kai’Sa. New character Seraphine also makes an appearance in the video, which already has over 6 million views on YouTube.