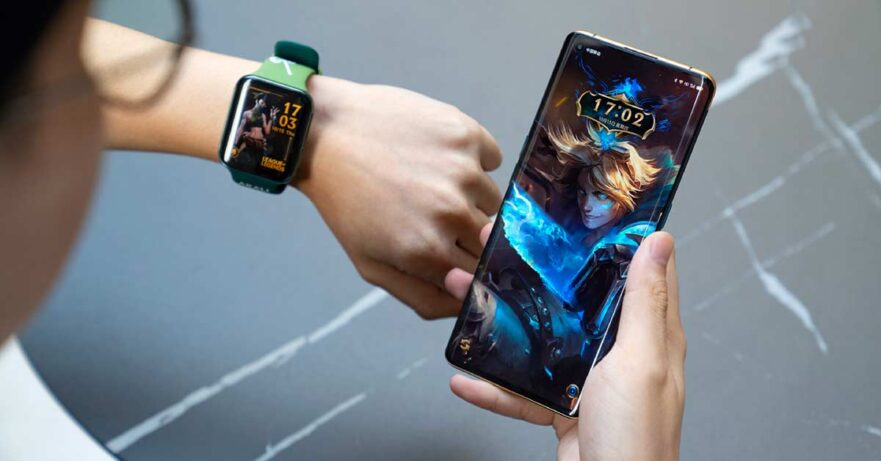 League of Legends is in the news a lot these days, with excitement reaching fever pitch for the mobile version of the franchise. You probably already know that the 2020 World Championship (Worlds 2020) for League of Legends for PC is already in the bracket stage, meaning we’re just a few matches away from crowing a new LoL champion at the Summoner’s Cup.

Meanwhile, Riot Games recently announced that League of Legends: Wild Rift, the mobile version of arguably the most popular MOBA today, will kick off its regional public beta October 27. So it’s no surprise that OPPO has partnered with League of Legends for an LoL-themed smartphone to celebrate the 10th season of the game.

Say hello to this beauty. This is the OPPO Find X2 League of Legends S10 Limited Edition, and just 3,000 units of it are made. It’s available in one configuration — 8GB RAM with 256GB of storage — and priced at ¥4,999 (around P36,380 or $749 converted) in the company’s native China. Specs-wise, it’s identical to the regular OPPO Find X2 as seen in other markets. OPPO did not launch the Find X2 in the Philippines, although the Find X2 Pro is offered here at retail and telco channels. 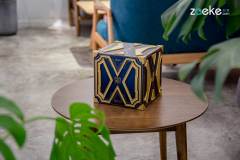 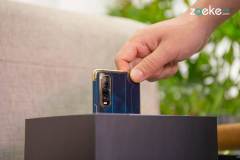 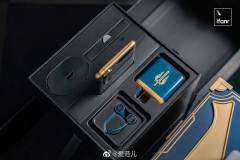 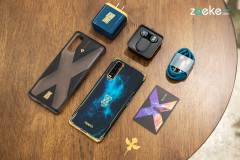 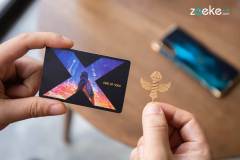 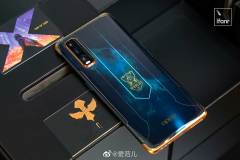 The tech company has also launched the OPPO Watch League of Legends Limited Edition in a 46mm variant that features LoL champion Akali. Its price is set at ¥1,999 (P14,548 or $299). There is no technical difference between the LoL version and vanilla model, but it does come in a nice green casing with a matching silicone band. 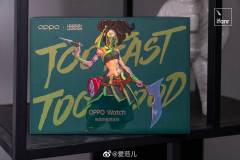 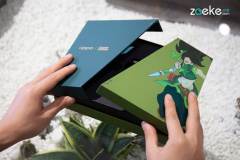 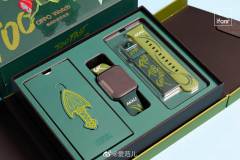 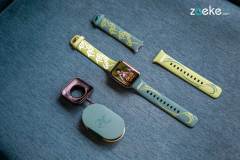 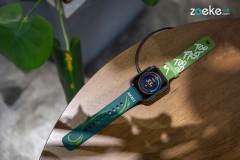 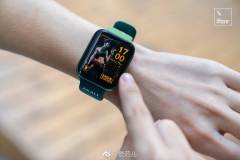 The OPPO Find X2 League of Legends S10 Limited Edition, meanwhile, comes in a stylish, game-inspired square box with gold accents and a huge X on all sides. When you unbox it, you’ll see that the phone physically pops up from within an inner black box. It looks exactly as cool as it sounds, and it’s refreshing to see a manufacturer put so much effort into something we almost always take for granted.

Inside, you’ll find more unique, game-specific accessories that further enhance the appeal of this limited-edition device to fans of the MOBA title. There’s a black case with an X across the back, a custom SIM-eject tool, a green fast charger with a USB-C cable to match, a pair of wired earphones in the same color as the power brick and cable, and a commemorative card that says, “one of 3,000,” to seal the deal.

The phone itself gets a makeover on the outside, sporting gold markings on the sides and around the main camera module, in addition to a custom green backplate that shows the Worlds 2020 branding at the center, above gold-colored OPPO logo.

Of course, once you unlock the phone, you’ll be greeted by a new boot animation, along with other LoL-themed flourishes, including a custom lockscreen, charging animation, unlock effects, wallpapers, icons, and more.

Unfortunately, getting the smartphone won’t guarantee access to the League of Legends: Wild Rift beta, but the good news is that the hotly anticipated MOBA for mobile is nearing its full launch, so the wait won’t be long assuming you don’t have an invite for the pre-release version yet and your region isn’t included in the open beta.

We first watched this OPPO Find X2 LoL video when OPPO posted it on Weibo, and we still find it sick — awesomely sick!

Images via ifanr and Zaeke on Weibo