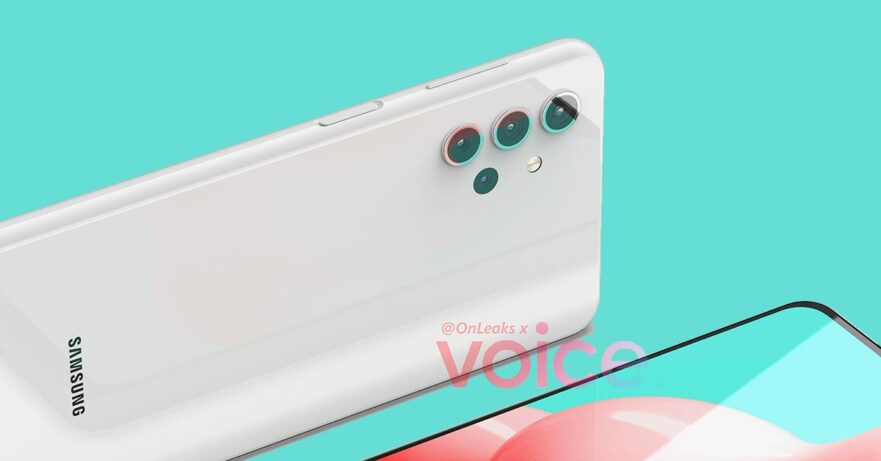 The upcoming Samsung Galaxy A32 5G is likely to launch as the Korean manufacturer’s most affordable 5G phone to date. And if its newly uncovered Geekbench listing is anything to go by, we’d put money that it will indeed be the cheapest Samsung ever to use the industry’s hottest feature since, well, 4G.

According to the listing, the Galaxy A32 5G packs a MediaTek Dimensity 720 chipset, which can be found in recent releases like the OPPO A53 5G, Realme V5, Realme V3, Huawei Enjoy 20, Vivo Y52s, and Vivo Y73s.

The 7nm chip with a fully integrated 5G modem will be paired with 4GB RAM and runs on Samsung’s One UI overlay based on Android 11. The phone registered 478 and 1,595 points, respectively, in Geekbench 5’s single- and multi-core tests. Not bad for a lower-midrange entry.

In related news, the Samsung Galaxy A32 5G was recently spotted on the FCC’s website, confirming some key details, including NFC support and 15-watt fast charging. The phone is said to have a primary 48-megapixel rear camera and a 5,000mAh battery. Reports also say it will sport a 6.5-inch waterdrop screen and a Glasstic rear panel with flat edges. Purported image renders likewise surfaced, thanks to reliable tipster Steve Hemmerstoffer, popularly known as OnLeaks.

Looking at Samsung‘s current smartphone portfolio in the Philippines, its cheapest 5G offering is the Qualcomm Snapdragon 750-based Samsung Galaxy A42 5G, which is priced at P19,990 (around $416 converted) off-contract. The Galaxy A32 5G should be significantly cheaper than that model.