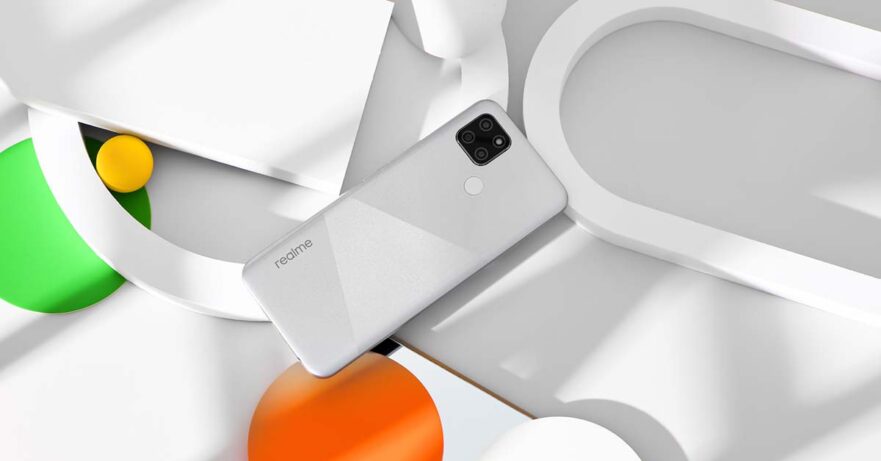 Or almost $150 (almost P7,279). Yes, that low. For a smartphone that’s clearly intended to make the fifth-generation mobile-technology standard accessible to more people.

The Realme V3 5G has been unveiled alongside the Realme X7 and Realme X7 Pro in China with the following competitive prices:

And if the V3 looks familiar, it’s because the design is similar to the Realme C12 and Realme C15 models that recently launched in the Philippines.

The other highlights of the Realme V3 5G include a 5,000mAh battery with support for 18 watts of fast charging over a USB Type-C port, a 6.5-inch waterdrop screen with an HD+ resolution and a 60Hz refresh rate, and a 13-megapixel triple AI camera on the back.

It also packs an 8-megapixel selfie camera, a rear-mounted fingerprint sensor, a 3.5mm audio jack, and Android 10-based Realme UI.

The Realme V3 5G is already up for preorder in China, with availability scheduled for September 9. Unfortunately, the company has not disclosed anything about a release in the international market, much less in the Philippines. But we know what you’re thinking — and hoping for. Let’s all cross our fingers, shall we?