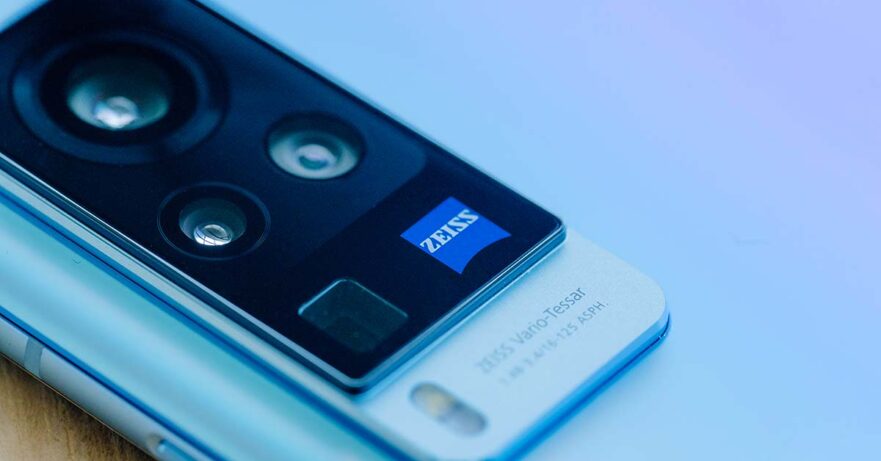 Vivo will lift the veil off the its new X lineup in China December 29th. We’ve already seen a lot of leaks ahead of the launch, and today, we’re treated to the specs of one of the smartphones about to be announced.

A listing of the Vivo X60 Pro has been spotted on the website of Chinese certification authority TENAA. So what does it reveal?

Based on the screenshots shared by well-known tipster who goes by the handle Digital Chat Station, the Vivo X60 Pro’s screen measures 6.56 inches, has a resolution of 1,080 x 2,376, and is of the AMOLED variety. It was previously seen with curved edges and a punch hole at its top center.

Camera-wise, the smartphone has a 48-megapixel main image sensor on the back, assisted by two 13-megapixel shooters and a lone 8-megapixel lens, and one of them has 5x optical zoom. The front camera is 32 megapixels. Of course, we already know that Vivo has partnered with German optics brand Zeiss to show its long-term commitment to mobile-photography technology starting with this series.

A Samsung Exynos 1080 clocked at 2.8GHz powers the Vivo X60 Pro. Recall that a device with the said chip surfaced in Antutu Benchmark more than two months ago bearing a high score of 693,600. Anyhow, the processor is paired with either 8GB or 12GB of RAM and 128GB or 256GB of storage.

Our question now is when will the popular smartphone company bring the lineup — composed of the Vivo X60, Vivo X60 Pro, and Vivo X60 Pro Plus — to the Philippines? Will it even release all three models in the country? Or will it introduce just one or two versions here, just as the Vivo X50 Pro Plus didn’t become available locally?