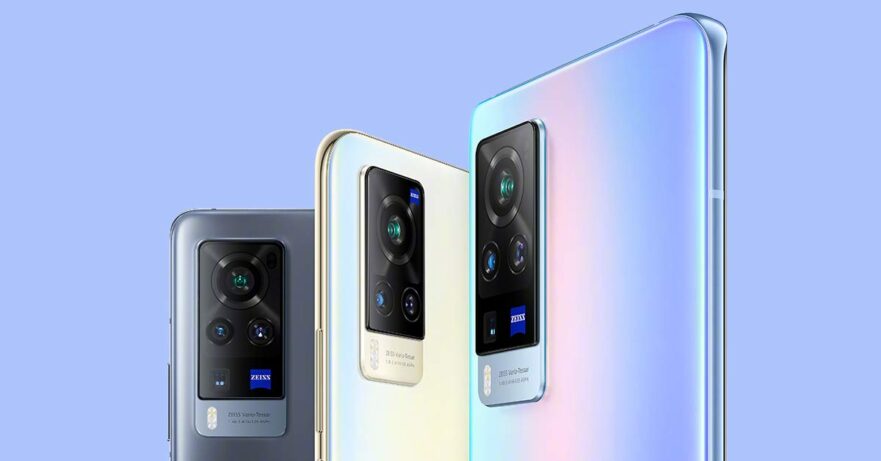 This is it. Today, December 14, Vivo has finally revealed the debut of its next X lineup in China — and along with that, a partnership that may interest camera enthusiasts.

(Update, December 27: The Vivo X60 Pro’s specs have surfaced ahead of the X60 series’ launch!)

The company, which is one of the world’s top smartphone vendors, has announced on Chinese social platform Weibo that the Vivo X60 series will be launched December 29. This could mean that the X50’s successors will be the last devices to go official in 2020.

The posters, seen below, also show that Vivo has partnered with iconic German optics brand Zeiss. We don’t know yet as to what exactly this tie-up entails, though the teaser does mention “Zeiss optical lens.” One thing is clear: This confirms once again Vivo’s long-term commitment to mobile-photography technology.

Recall that the launch of the Vivo X50 series introduced the manufacturer’s gimbal-like camera system. We at Revü Philippines saw for ourselves how great it is, as we shared in this article: Watch: Vivo X50 Pro 5G is a phone and gimbal in one package. The Plus version, on the other hand, is one of the top-ranked camera phones on image-quality ratings site DxOMark.

The Vivo X60 models will also usher in the shipment of units with OriginOS out of the box. The Android 11-based overlay succeeds Funtouch OS, and it brings new visual elements, including redesigned notification widgets and alerts, as well as a revamped Control Center.