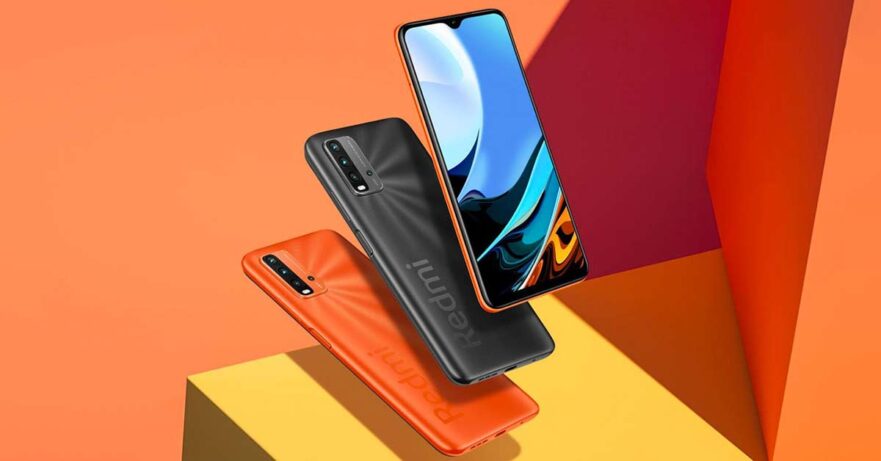 The newly announced Xiaomi Redmi 9T has been officially teased for the local market, and based on its listing on both Shopee and Lazada, the budget phone may be available sooner than later. Even better, we now know how much the Redmi 9T costs in the Philippines, as well as the configuration that will be sold here.

(Update, January 27: The Xiaomi Redmi 9T has been launched in the Philippines!)

(Update, January 19: The Redmi Note 9T 5G listings we spotted — complete with prices — indicate the affordable 5G phone is launching in the Philippines, too!)

(Update, 7 p.m.: Xiaomi Philippines has revealed that the Redmi 9T will be launched January 27!)

Per the listing we at Revü found at Xiaomi‘s global brand store on ShopeeMall, the Redmi 9T is priced at P6,990 (roughly $145 converted) for 4GB RAM and 64GB of UFS 2.1 storage. Another listing, this time on the local LazMall, revealed the same price for the 4GB/64GB model, but has since been deleted or hidden. Though expected, it is cheaper than the advertised price tag for the European market when the Redmi 9T made its global debut alongside the Redmi Note 9T 5G last week.

Take note that we’re talking about the cheaper, non-NFC version of the Redmi 9T. We didn’t spot any 128GB storage model at the brand store. For color options, you can choose between Carbon Gray, Twilight Blue, Sunrise Orange, and Ocean Green.

To recap, the Redmi 9T features a 6.53-inch FHD+ LCD touchscreen with a 60Hz refresh rate; an 11nm octa-core Qualcomm Snapdragon 662 chipset with Adreno 610 graphics; quad camera sensors on the back; and a 6,000mAh battery that supports 18-watt fast charging over USB-C. It runs MIUI 12 based on Android 10 out of the box. It shares most of the same specs and price as the base POCO M3, which is also P6,990 in the Philippines, except the latter doesn’t have a dedicated wide-angle camera.

The Redmi Note 9T 5G hasn’t been listed on Shopee or Lazada, but we’ll keep our eyes peeled and have the latest updates once they become available.