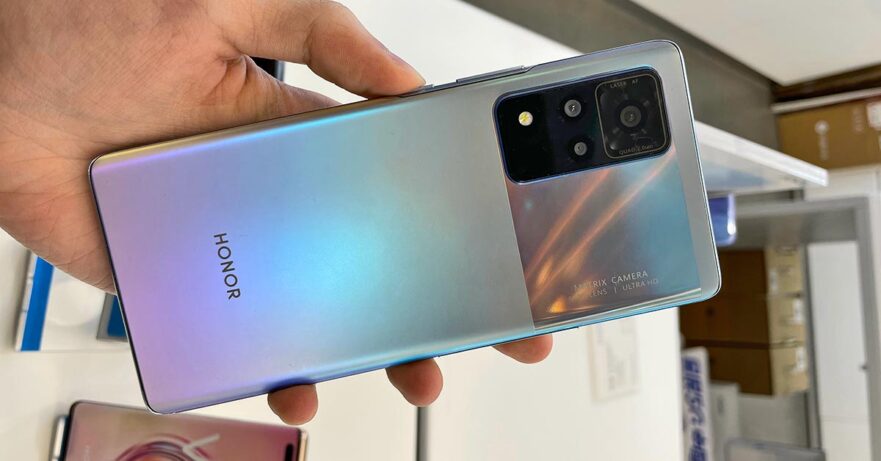 Is the international variant of the Honor 5G phone that will go official in China January 22 finally coming with Google Mobile Services?

Sources of Russian publication Mobiltelefon have claimed that the Honor V40 will be the first Honor phone that can have Google Play Store and apps such as Gmail and YouTube since the brand’s former mother company, Huawei, got banned from working with U.S.-based firms in 2019. But as we all know, Honor was already sold to a state-owned consortium led by phone distributor Digital China and the Shenzhen government. So this rumor could probably — just probably — be true.

SEE ALSO: US govt adds Xiaomi to investment blacklist and Here’s the easiest way to run Google apps on a Huawei device

The sources also said that securing a Google license is the real reason the launch of the Honor V40 has been moved from December to January 19, and finally, to January 22. The company earlier claimed it’s because of venue scheduling and equipment problems.

Word has it that the Honor V40 will be called the Honor View 40 outside China and will get a global availability in spring, which should be around March to June. We wonder if it will be released in the Philippines. We’re not keeping our hopes up, but it’s a smartphone we want to get our hands on.

Via GSMArena, main image via Weibo