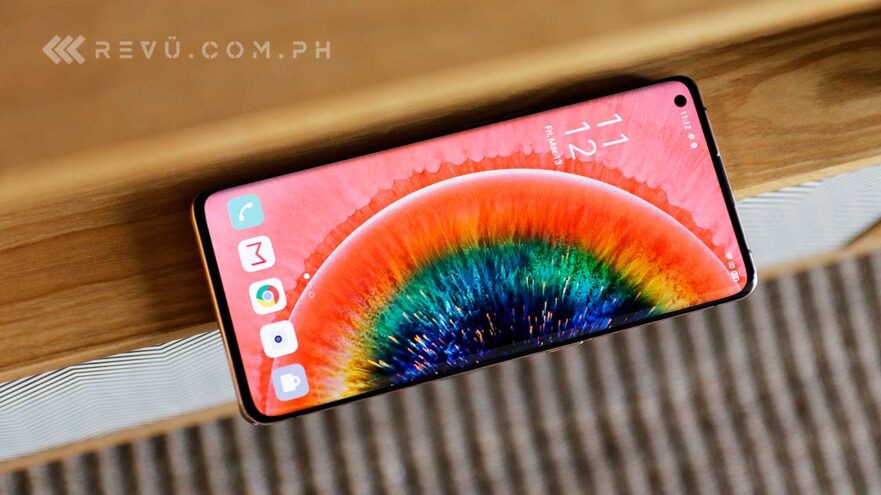 (Update, March 11: The OPPO Find X3 Pro has been launched! See its price, specs, and availability here. And check this out for our full review of the flagship phone!)

OPPO Philippines announced the Find X2 Pro for the local market last March 21. And though it took two years for the manufacturer to produce a successor to its flagship Find series, we thought that the Find X2 Pro was worth the wait.

Its sequel — rumored to be the OPPO Find X3 or Find X3 Pro — will likely be something to look forward to as well, if its Antutu benchmark score is any indication, at least. An alleged OPPO Find X3 unit with the model number PEEM00 has been spotted on Antutu’s website with a score of 771,491, which is easily the highest total we’ve seen so far on the popular benchmarking platform.

It handily beats every phone built around the Qualcomm Snapdragon 865 Plus, as well as the HiSilicon Kirin 9000-based Huawei Mate 40 Pro, which came out late last year. The alleged Find X3 variant also outclasses other phones powered by a Snapdragon 888, even though the next OPPO flagship will reportedly use the same top-end Qualcomm chip.

And if rumors are accurate, Qualcomm’s Snapdragon 888 won’t be the only highlight attributed to the Find X3 lineup. An earlier leak claimed that OPPO has teamed up with Sony to bring the Japanese manufacturer’s IMX 789 image sensor to the Find X3 Pro.

As the name suggests, the Sony IMX 789 will be the sequel to the IMX 689 in the OPPO Find X2 Pro. The sensor will apparently introduce DOL-HDR technology, which combines several exposure levels into a single image, resulting in a detailed picture with a very high dynamic range.

Meanwhile, leakster Evan Blass, who has a solid track record when it comes to spoiling smartphone announcements, previously said the OPPO Find X3 Pro will feature two 50-megapixel sensors, along with a 13-megapixel camera for zoom. Like last year’s OPPO flagship, the smartphone should be equipped with a 6.7-inch 2K OLED screen that operates at up to 120Hz.