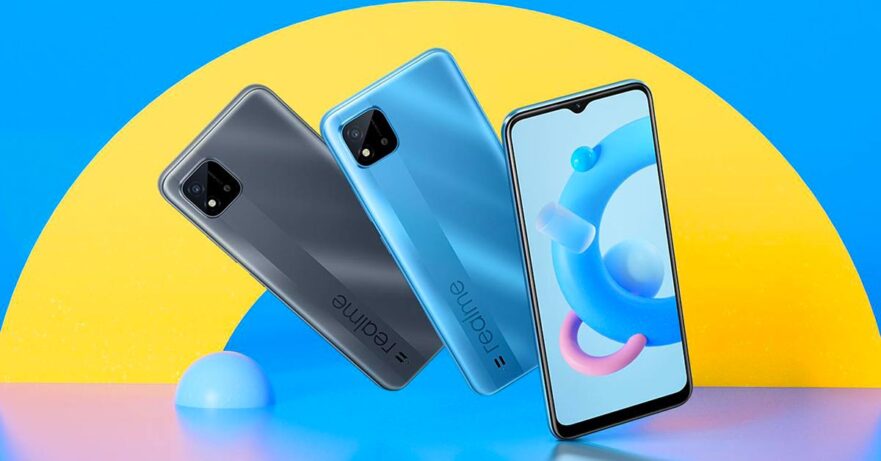 Finally, an update to the fastest-growing smartphone brand’s popular budget lineup, as it goes official in Vietnam.

We’re not sure if the handset is going to be launched in the Philippines, considering that the Qualcomm Snapdragon 460-powered Realme C17 didn’t arrive here. But if it does, we guess it’s going to go on sale for P4,990 ($104) — the original price tag of the Realme C11 — or maybe even less.

You have to understand that the Realme C20 is as basic as basic phones go and is something useful as a starter unit for those with a tight budget. It uses a MediaTek Helio G35, the same chip inside the Realme C15, C12, and C11.

And it shares almost all of the same specs as the latter, from the 5,000mAh battery to the 6.5-inch screen. The only difference is that the Realme C20 only has one rear camera, and it’s an 8-megapixel one. The C11, on the other hand, has two: a 13-megapixel main sensor and a 2-megapixel depth-sensing unit.