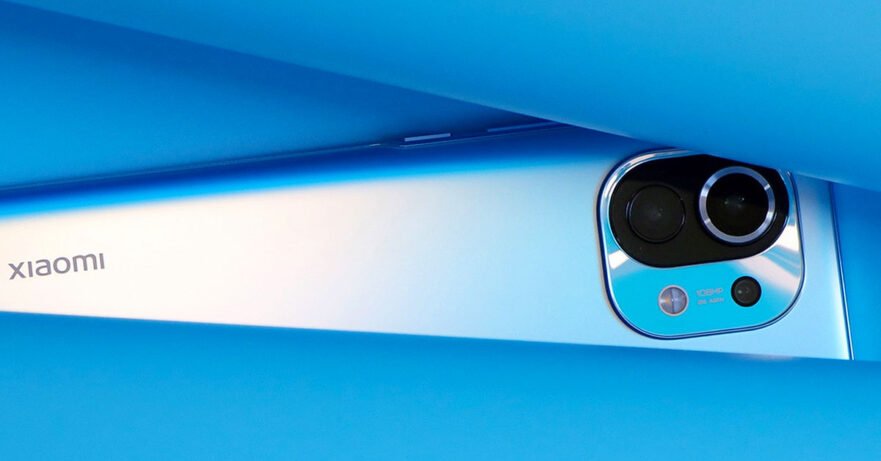 Not surprisingly, a device powered by Qualcomm’s Snapdragon 888 chip topped January 2021’s premium category. A Kirin 985 handset, on the other hand, ruled the mid-level space.

Coincidental or not, Antutu’s announcement surely comes at the right time for Xiaomi as the latter launches today the Xiaomi Mi 11 for the international market. You see, the mobile grabbed the No. 1 spot in January, notching the highest average Antutu benchmark score of 707,306.

Five other models using either the Snapdragon 865 Plus or Snapdragon 865 got into the top 10 list, from third-placer ASUS ROG Phone 3 to 10th-placer Xiaomi Mi 10T Pro. This makes Qualcomm chips the most dominant in the flagship group.

Sliding into second place was the Kirin 9000-based Huawei Mate 40 Pro with a high 648,929 points. The rest of the spots were occupied by Samsung S21 series phones with Exynos 2100.

The midrange category has not been Qualcomm’s stronghold for months now, both in the global and Chinese markets. It’s more of a mixed bag.

In January 2021, Kirin 985 Android models Honor 30 and Huawei Nova 7 5G landed first and second places once again. Another Kirin-powered unit in the Huawei Nova 7i also made it to the charts.

MediaTek, the biggest chipmaker in the third quarter of 2020, had three entries with the Redmi 10X 5G with Dimensity 820, Realme 7 with Helio G95, and Redmi Note 8 Pro with Helio G90. The rest were Snapdragon models.

Take a look at December 2020’s top 10, and you’ll notice that everything on last month’s list was the same — except for the fact that fifth-placer Xiaomi Mi 10i, which is a rebranded Redmi Note 9 Pro 5G in India, pushed those at the bottom one spot down.