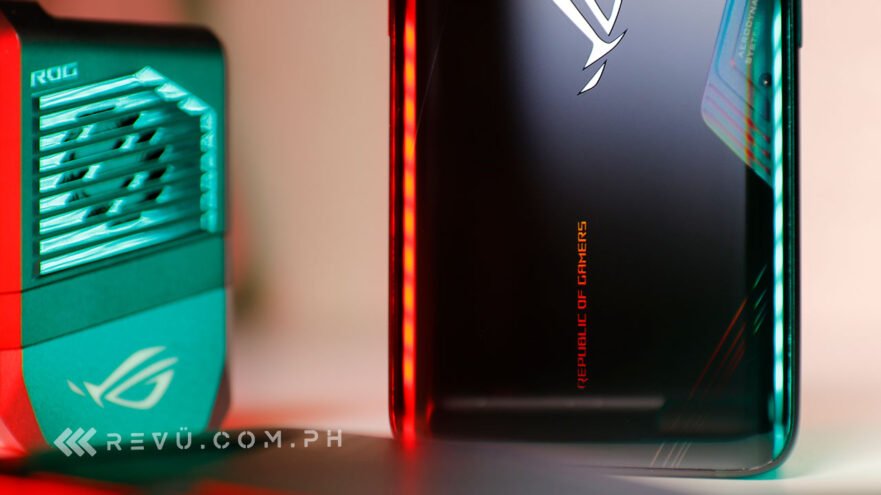 ASUS‘ next-generation of gaming phone is launching March 10 in China. And if you’re someone who cares more about RAM than a handset’s other features, then the device might just be for you.

The ASUS ROG Phone 5 with model number ASUS_I005DB has been spotted on cross-platform benchmark utility Geekbench with a whopping 18GB of RAM. Which means it could be the first smartphone with that much RAM. Its predecessor launched with up to 16GB of RAM, though the Samsung Galaxy S20 Ultra had the distinction of releasing one first.

The maximum RAM supported by Qualcomm Snapdragon 888 is listed at 16GB, so there might be a new memory controller for the ROG Phone 5.

The unit recently tested on the Geekbench platform scored 1,113 and 3,468 in the single- and multi-core tests, respectively, which are in line with ratings achieved by Snapdragon 888 devices. It’s also shown to run Android 11, as expected. Preorders for the gaming mobile are already live in China.

SEE ALSO: ASUS ROG Phone 3 review: This is the gaming phone to buy

The website of Chinese certification body TENAA reveals the ASUS ROG Phone 5 sports a 6.78-inch AMOLED display and a dual-cell 6,000mAh battery, which has been confirmed to support 65 watts of wired fast charging. The teaser video below shows the smartphone with a small secondary screen on the back panel, indicating that the live unit we saw almost two months ago is indeed the upcoming ROG model.