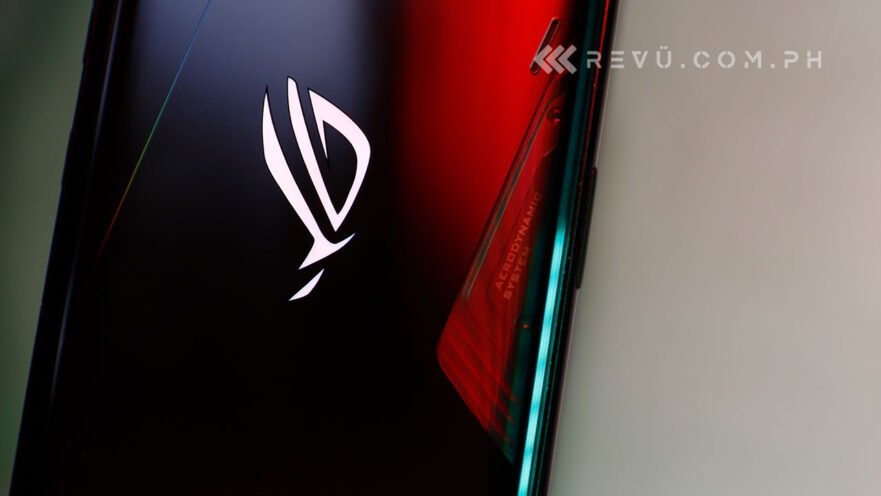 The ASUS ROG Phone 3 is one of the fastest and most specced-out mobile devices launched last year, and it looks like the gaming phone’s successor could arrive sooner rather than later.

(Update, March 2: An ASUS ROG Phone 5 with 18GB of RAM has appeared on Geekbench!)

(Update, February 19: ASUS has revealed the launch date of the ROG Phone 5!)

Just days after a launch teaser shared on Chinese social-media platform Weibo made the rounds on the internet, a live image of the rumored next-gen ASUS ROG Phone has been spotted online. What’s more, the handset’s rear panel shows the number “05,” possibly indicating that ASUS is set to skip the number 4, as it is an unlucky numeral in Chinese culture.

If the picture is authentic, then it appears the company hasn’t made any big changes to the design of the ASUS ROG Phone 4 or ROG Phone 5. The back of the gaming handset is still made of glass and features aggressive lines to go along with a hexagonal camera cutout reminiscent of the ROG Phone 2‘s camera unit, except with three lenses instead of two.

January 19, 6:21 p.m.: Updated this article with this video we saw on Twitter

The alleged ROG Phone 4 or ROG Phone 5 also seems to have a physical red button near the bottom rail, which might be used to activate the device’s gaming mode on the fly. We are talking about a gaming-focused smartphone, after all.

Another observation: The camera housing can be seen with a 64-megapixel main sensor that supports Quad Bayer 4-in-1 pixel technology, similar to the ROG Phone 3’s primary shooter. The sensor can combine four adjacent pixels into one larger pixel to increase light sensitivity and produce brighter, more detailed images even in low light.

Earlier, the ASUS ROG Phone 4 or ROG Phone 5 was tipped to come with a dual-cell 6,000mAh battery with 65-watt fast charging. Last year’s ROG Phone 3 maxed out at 30 watts, meaning the next ROG Phone should take a significantly shorter amount of time to refill since both devices share the same battery capacity.

Leaked specs, this time courtesy of Geekbench, suggest the unit could be powered by a Qualcomm Snapdragon 888, pack at least 8GB RAM, and run an Android 11-based overlay out of the box. Hardly surprising given the chipsets adopted by previous ROG Phone iterations. And it also makes sense that the upcoming model would pack a sizable FHD+ OLED panel with a 144Hz refresh rate.