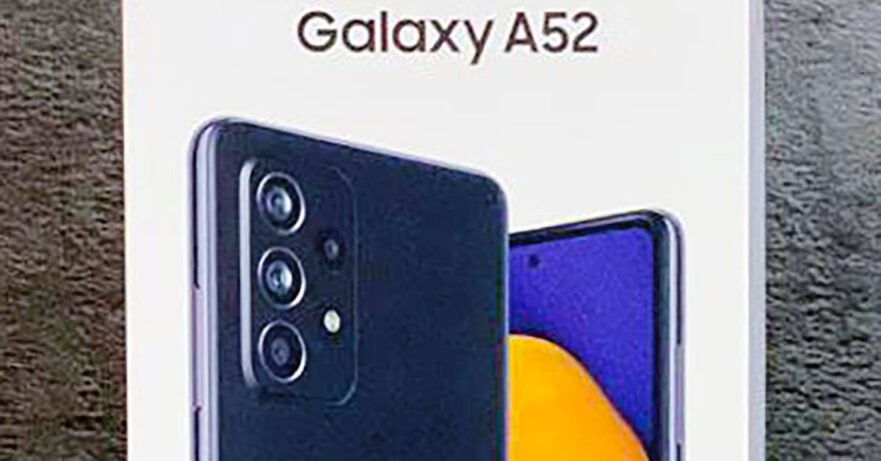 We’ve lost count of how many times the Samsung Galaxy A52 has leaked out. In fact, it’s already on Samsung Philippines’ website, along with the Galaxy A32 and Galaxy A72. But now, we’re treated to photos of an actual unit of the smartphone.

A leaker based in Egypt has shared live images of the black color variant of the Samsung Galaxy A52, confirming renders that appeared in the past. We’re not sure if it’s the 5G or 4G version, but that’s not important; word has it that the two have the same design, anyway.

As you can see below, the rear camera of the yet-to-be-launched handset — verified to have four sensors headlined by a 64-megapixel one with optical image stabilization — resembles that of its predecessor. However, the position of the secondary sensor next to the LED flash has changed. And it seems that the color of the housing will indeed depend on the phone’s colorway. 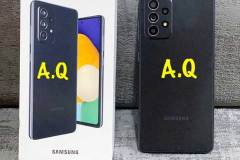 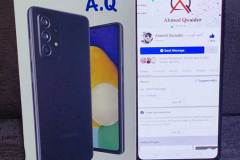 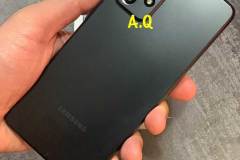 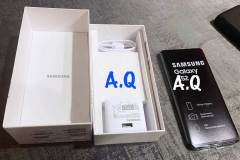 Most of the Samsung Galaxy A52 photos shared on Twitter

The screen has a punch-hole cutout at the top center. Inside it is an alleged 32-megapixel selfie camera. Previous reports said the display measures 6.5 inches, has resolution of 2,400 x 1,080 pixels and a fingerprint sensor underneath it, and is of the Super AMOLED kind.

One of the shared photos show that the Samsung Galaxy A52 is IP67 water- and dust-resistant. It also reveals an in-box charger and a USB Type-A to Type-C cable inside the retail box.

The rumor mill says that in Europe, the 5G-ready Qualcomm Snapdragon 750G smartphone will be priced from €429 (around P24,853 or $511) and the Snapdragon 720G-powered 4G model will sell for a minimum of €349 (P20,219 or $416). Gadgets are more expensive in that region, so the device will most likely be cheaper when it arrives in the Philippines. As to when, we’ll have to wait for the Korea company’s announcement.