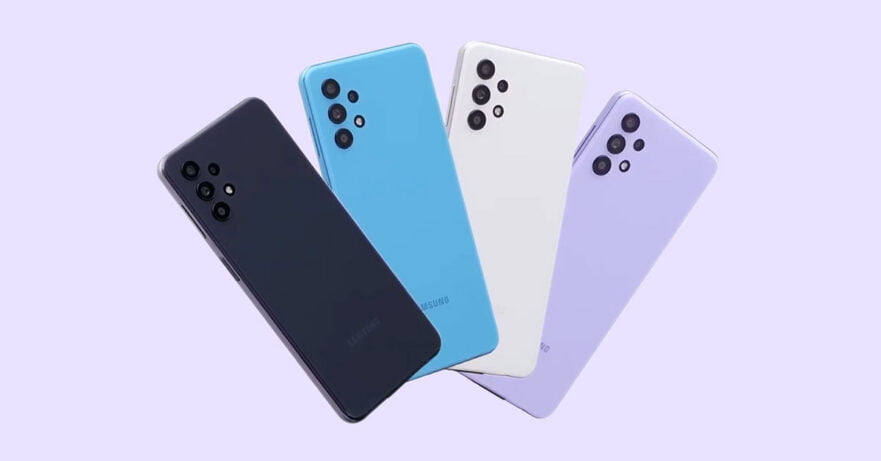 (Update, March 24: Earlier than expected! Yep, the Samsung Galaxy A32 is now available in the Philippines. Details here.)

According to the local arm of the Korean manufacturer, the Samsung Galaxy A32 4G in Awesome Black and Awesome White will be sold online in the country starting April 9. There’s no word on the suggested retail price or offline availability just yet. However, we’re pretty sure that the amount will be roughly the same — if not the same — as the A31’s P14,990 (around $308) SRP at launch and that the device will be rolled out to stores, too.

SEE ALSO: Samsung Galaxy A52, A72 now on sale in PH at these prices

Samsung didn’t mention anything about the Galaxy A32 5G model in the press release it sent earlier as well. Then again, we already spotted it on the company’s Philippine site last month, so we’re expecting Samsung to issue a separate announcement on that.

As for the Galaxy A32 4G, the smartphone counts its 6.4-inch FHD+ Super AMOLED Infinity-O screen with a 90Hz refresh rate; 64-megapixel quad camera on the back; and 5,000mAh battery as its highlights. It’s powered by a MediaTek Helio G80 chip coupled with 8GB of RAM and 128GB of storage. It also features a 20-megapixel front camera for selfies and runs Samsung’s own One UI 3.0 based on Android 11 out of the box.