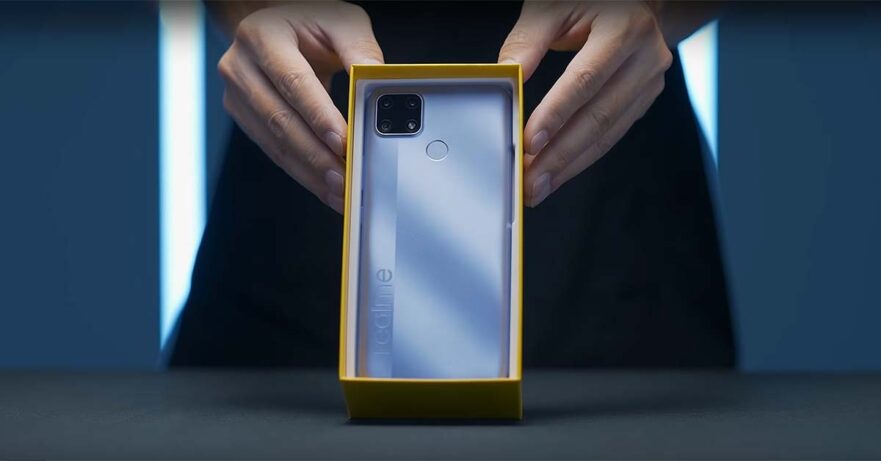 At Realme’s Quality Standards Launch Event, the fastest-growing smartphone brand — now with more than 70 million active users worldwide — revealed that it designs products with quality in mind first. The quality-control team gets to veto a product if the device fails to meet its standard at any point of the design process.

(Update, April 15: This phone is official in the Philippines! See its price in the country here.)

The emphasis on quality is deemed critical, so much so that Realme has partnered with TÜV Rheinland in creating a new standard for smartphones with the TÜV Rheinland Smartphone High-Reliability Certification.

The good news for us here in the Philippines? One of the first two Realme handsets to get certified by the world-renowned authority in quality management (the other being the Realme C21) is set to be launched locally this April (update: April 15). You got it right: The Realme C25 will become available in the Philippines soon.

Realme C25: Just launched in India and will be coming to the Philippines this month

If the Realme C25 looks familiar, it’s because it looks like the Realme C11 that was released in the Philippines in July 2020. It counts a 6,000mAh battery with support for 18-watt Quick Charge technology as its main highlight. Powered by a MediaTek helio G70 chip, the C25 also features a large, 6.5-inch screen; an 8-megapixel selfie camera; a rear-mounted fingerprint scanner; and Realme UI 2.0 on top of Android 11.

Keep your eyes peeled on our site to know when exactly the phone will be announced for the local market and how much it will be.