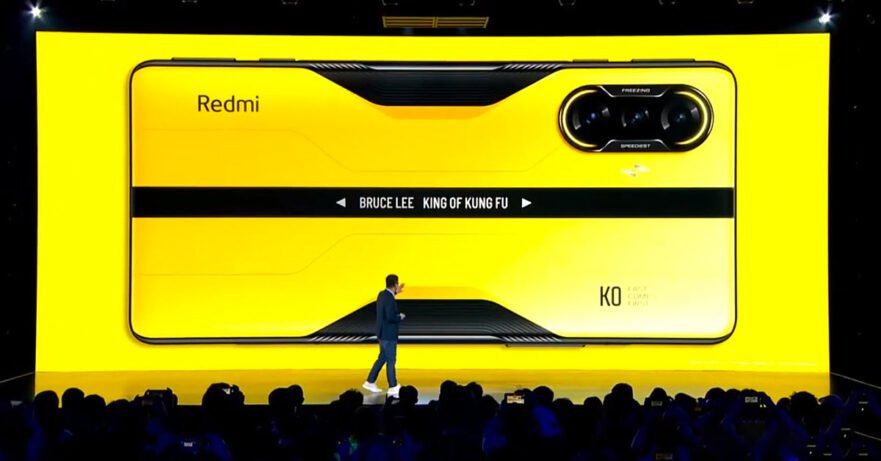 (Update, July 23: This phone has been launched outside China as the POCO F3 GT! Prices and specs here.)

The Redmi K40 Game Enhanced Edition was just announced in its native China, and its specifications include MediaTek’s flagship Dimensity 1200 SoC with 5G, pop-up shoulder buttons, a flexible OLED screen that supports a high refresh rate, and a beefy 5,065mAh battery that accepts up to a 67-watt charge.

The gaming phone will be available for purchase from April 30 at the following suggested retail prices:

Though there’s no official word yet, an international release is likely under the POCO brand, so there’s a chance the Redmi K40 Game Enhanced Edition makes its way to the Philippines as a rebadged model.

The device attempts to set a new gold standard for price and performance in the category. To achieve this, Redmi opted for a Dimensity 1200 chip, as opposed to using Qualcomm’s Snapdragon 888 or Snapdragon 870. Realme adopted a similar strategy with the recently launched Realme GT Neo, which is the first Dimensity 1200-based handset to hit the market. The Redmi K40 Game Enhanced Edition reportedly attained an impressive overall score of 724,495 points in the Antutu Benchmark app.

As for the display, the gaming phone features a 6.67-inch FHD+ OLED screen with 120Hz refresh, 480Hz touch sampling, and support for HDR10+ content. More impressively, the display uses COP [chip-on-plastic] technology for improved picture quality and responsiveness. For a great audio experience, there are two speakers tuned by JBL Audio on the device, which will also arrive with Hi-Res Audio and Dolby Atmos support.

The Redmi K40 Game Enhanced Edition features a punch-hole design on the front for the 20-megapixel camera for selfies and video chats, while the back has a triple-camera setup led by a 64-megapixel sensor.

Of course, no gaming phone would be complete without RGB lighting. Interestingly, this model comes with a pulsating ambient light that surrounds the rear-facing cameras and works not only with games but also serves as a notification light for alerts and charging status. There’s a pair of real shoulder triggers on the side of the phone that can be retracted and locked with a textured switch when not in use to help you avoid accidental presses.