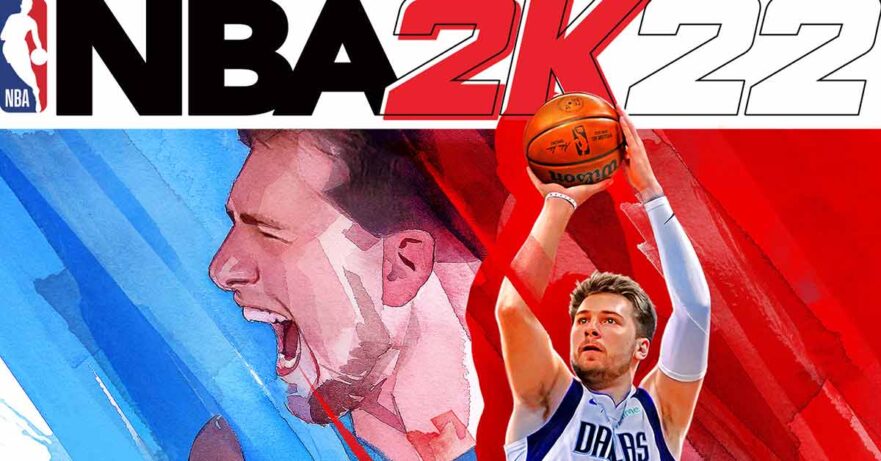 The current NBA season is almost at an end, with only the Phoenix Suns and Milwaukee Bucks — the two remaining teams in the playoffs — left standing and fighting for the title. That also means NBA 2K22, the next installment in 2K’s long-running basketball video-game series, is just around the corner.

Huge honor to be on the cover of #NBA2K22. Thanks @NBA2K! pic.twitter.com/ptIhpVNUdN

Kareem Abdul-Jabbar, Dirk Nowitzki, and Kevin Durant, on the other hand, will be featured in the popular sports sim’s NBA 75th Anniversary Edition.

WNBA star and two-time MVP Candace Parker was also named the first female basketball player to grace the cover of the video-game franchise. She will appear in the special edition of NBA 2K22 to celebrate the WNBA’s 25th season when the game becomes available in physical and digital formats.

I’m honored to work with a company that’s investing in women and betting on us to succeed. I’m hopeful there will be many more badass females to follow 💪🏽💪🏽 pic.twitter.com/WJan4YE7Qt

In Japan, players can get a copy of the game that features Washington Wizards forward Rui Hachimura — the first Japanese player to be drafted in the first round of the NBA draft — on the cover.

How much are the NBA 2K22 editions?

All versions of NBA 2K22 are scheduled for worldwide release on September 10, but preorders start today, July 15. As a preorder bonus, players will receive 5,000 VC points and 5,000 MyTeam points, plus 10 weekly MyTeam promo packs and other perks. See pricing details below:

What are the NBA 2K22 features?

In basketball-crazed Philippines, NBA 2K has been one of the most hotly anticipated video-game series in recent years. We look forward to what NBA 2K22 has to offer, but we’re also tempering our enthusiasm, as we still have yet to see any actual gameplay footage that (hopefully) highlights the game’s new features.