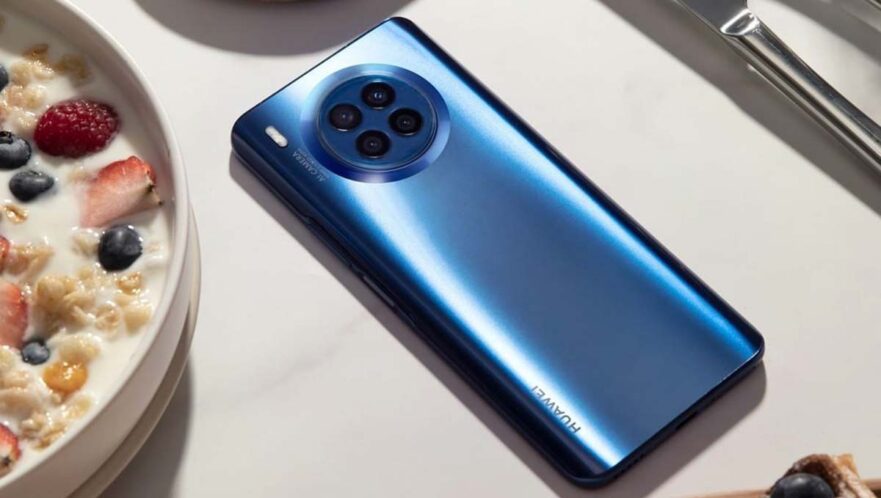 Just weeks after the local launch of the MateView GT, MatePad Pro 12.6, Watch 3, and other premium products, Huawei Philippines has confirmed that the MatePad 11, Nova 8 5G, and Nova 8i will debut on the market next. The date to circle is August 5. At least that’s when they will be presented to the media.

(Update, August 12: The Huawei Nova 8i and Nova 8 have been priced in the Philippines! See how much they are and what the preorder freebies are here.)

(Update, 6 p.m., August 5: The Huawei Nova 8i, Huawei Nova 8 global version, and Huawei MatePad 11 have been launched in the Philippines! And the tablet will go on sale first. Details here.)

(Update, 11:15 a.m., August 5: Oops, it seems that we got it wrong. The global variant of the Nova 8 is different from the one released in China. Info here.)

We previously wrote about the Huawei Nova 8i’s imminent launch in the Philippines; apparently, it won’t be the only device coming to local stores. You might recall that the Huawei Nova 8 5G was released in China a while back, whereas the Nova 8i and MatePad 11 were made official about a month ago.

The Nova 8 series runs Android-based EMUI 11 out of the box. The Huawei MatePad 11, on the other hand, ships with HarmonyOS 2.0, just like the MatePad Pro 12.6. The former supports stylus input as well.

Impressively, the MatePad 11 also packs a 1600p display with a 16:10 aspect ratio and a 120Hz refresh rate, making it one of only a handful of tablets in the Philippines that is capable of high refresh rates. The Nova 8 5G, on the other hand, sports a curved OLED screen with 90Hz refresh and 240Hz touch sampling. But while the Nova 8i has a standard punch-hole LCD, it boasts a 94.7% screen-to-body ratio for a more immersive viewing experience.