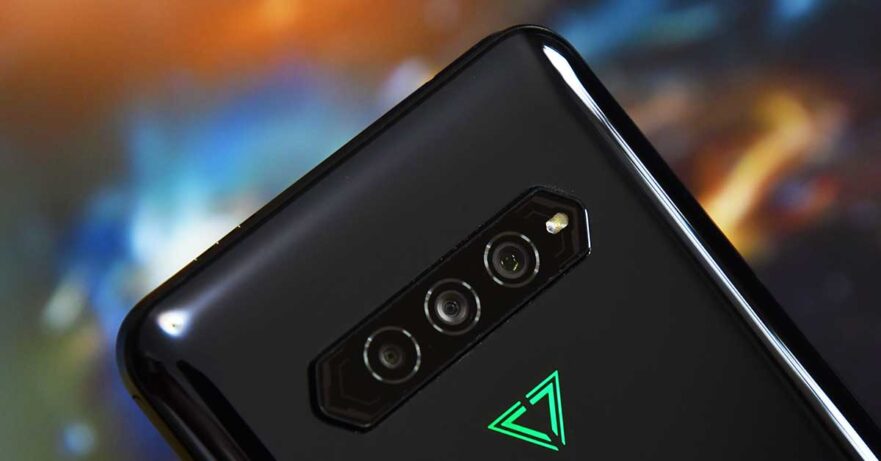 While awaiting Antutu Benchmark‘s latest global rankings, we’re sharing with you its newly published list of best-performing Android flagship and midrange phones released in China. Many of the devices are available on the international market, after all.

And while what you see here is based on synthetic tests, it will still give you an idea of how a certain handset performs.

So which models made it to the top of each category in July 2021? Read on to find out.

Xiaomi‘s Black Shark 4 Pro was still the hailed the best-performing premium unit last month with a whopping score of 854,439 points. The gaming phone has owned that title for months already, mainly owing to its SSD + UFS 3.1 storage.

The July ranking is quite similar to the one in June 2021, with only one device — the ASUS ROG Phone 5 — dropping out of the list. All those that made it are powered by a Snapdragon 888 chip as well, clearly showing Qualcomm’s dominance in the flagship category. Based on our testing of several Snapdragon 888-based handsets, though, keep in mind that you might run into heating and battery-life issues especially when 5G is enabled.

Same as in the premium space, the new Antutu ranking in the midrange market looks like the one before it. The biggest change was the MediaTek Dimensity 900-based OPPO K9 5G wiggling its way into the top 10 and landing seventh place. Kicked out was Huawei‘s Nova 7 5G with Kirin 985.