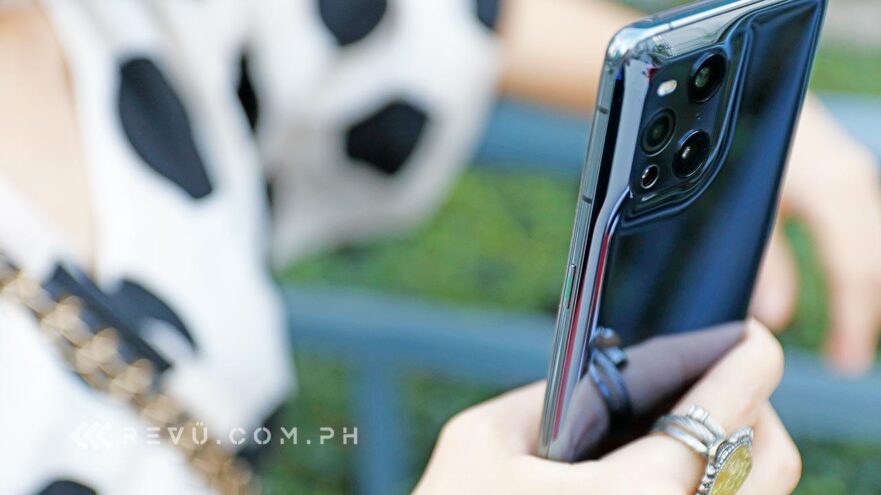 This just in: OPPO is holding a major event in China September 16, right after Apple and Xiaomi’s respective launches.

Confirmed to finally go official is ColorOS 12, which is based on the Android 12 operating system that Google announced at the Google I/O 2021 developer conference in May. The final beta of the said Android version was released in August.

Android 12 offers better personalization, fluid animations and motions, redesigned system spaces, and improved security and privacy. One of the first devices to get the Android 12 beta is the OPPO Find X3 Pro, which we think is one of the most impressive phones to this day.

Stay tuned with us for more to come 😊.#Android12 pic.twitter.com/7hfhSB3zPP

We’re excited to learn more about the OPPO models that will get ColorOS 12 and the rollout plan for it. Hopefully, OPPO will also reveal global-related updates, including something for the . We’d surely like to experience for ourselves the final, official ColorOS 12 version. Surely, OnePlus devices in China will receive that, too, as OnePlus phones there run ColorOS. Realme UI will have that base as well.

The company’s most recent post on Chinese social platform Weibo reveals OPPO will also be launching flagship products on the day ColorOS 12 will be unveiled. It didn’t say what the products are, but the image seems to show a smartphone, a tablet, and a smartwatch, indicating that the leaked ColorOS 12 promo poster that surfaced last week is the real deal.

Tipster Digital Chat Station claimed that the OPPO’s first tablet looks like the Huawei MatePad Pro 12.6. Same narrow bezels, same high screen-to-body ratio, and same position of the front camera. There will be a feature that’s similar to Huawei’s Multi-screen Collaboration as well.

The launch in China is just three days away, so we shouldn’t have to wait long for us to find out what OPPO has in store for its consumers. Stay tuned.