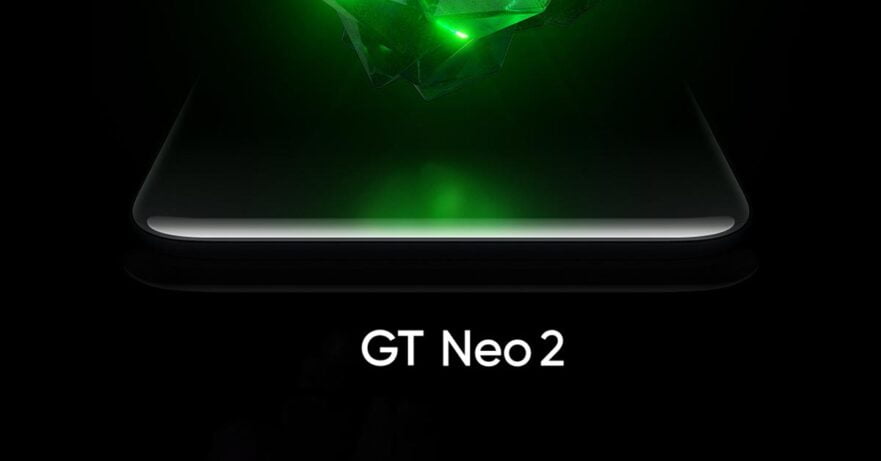 Now, we have a date. The successor to the Realme GT Neo is confirmed to launch September 22 in China.

(Update, September 22: The Realme GT Neo2 is official, and it’s confirmed to get a global release, too!)

The Realme GT Neo2, which will supposedly be known as the Realme GT Neo Gaming outside China (hopefully including the Philippines), will finally go official next week, according to its post on Weibo.

The smartphone has been the subject of leaks for a while now. According to the grapevine, the Realme GT Neo2 — unlike the original which debuted as the world’s first MediaTek Dimensity 1200 phone — will use a flagship-grade Qualcomm Snapdragon 870 5G processor.

A Geekbench listing shows it to score 4,678 and 12,690 in the single-core and multi-core tests on the benchmarking platform. It’s seen to run Android 11 and have 12GB of RAM, too, though it’s more than likely to get other RAM configurations. A listing on the site of Chinese certification board TENAA reveals three RAM (6GB, 8GB, and 12GB) and storage (128GB, 256GB, and 512GB) options.

Other supposed specs of the Realme GT Neo2 include a 6.52-inch punch-hole AMOLED display with a full HD+ resolution and an under-screen fingerprint sensor; a 64-megapixel rear camera assisted by 8-megapixel and 2-megapixel sensors; a 16-megapixel selfie shooter; and a 5,000mAh battery with support for 65-watt fast charging.

Word has it that the device will come in a special green color variant, which is reportedly a result of Realme’s collaboration with Mercedes-AMG.