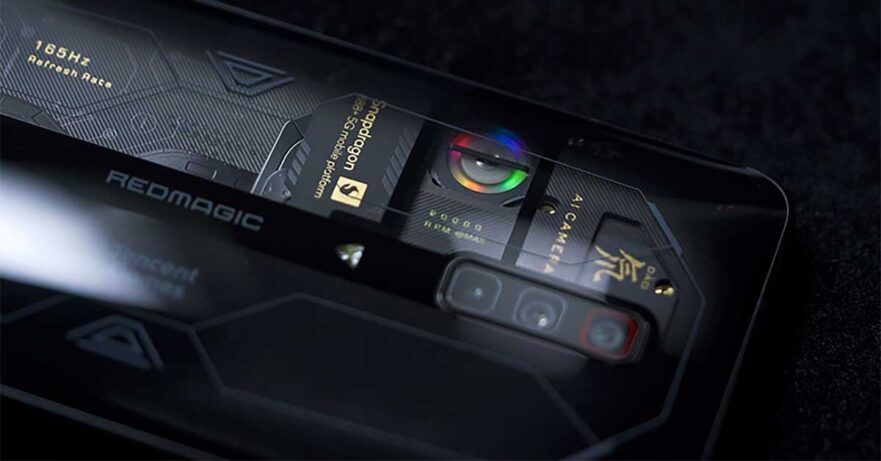 ZTE sub-brand Nubia has announced the global variant of its latest flagship RedMagic 6S Pro gaming smartphone, which features the most powerful Qualcomm chipset on the market alongside better cooling and faster touch response.

Unfortunately, the RedMagic 6S Pro won’t be available in the Philippines, at least locally. It will go on sale in the following countries and regions, though:

As for the specs, you’re looking at a Qualcomm Snapdragon 888 Plus, which boasts a higher-clocked Cortex-X1 prime core than the vanilla Snapdragon 888, under the hood and a 6.8-inch FHD+ AMOLED display with a 165Hz refresh rate and an impressive multi-touch sampling rate up to 720Hz, same as the Lenovo Legion Phone Duel 2.

SEE ALSO: Mobile gaming now and beyond: A chat with Lenovo’s Ian Tan and So you wanna be an esports caster? Join programs like this one

Like the RedMagic 6 Pro, the upgraded model features two shoulder triggers, this time offering a touch-sampling rate of 450Hz, up from 400Hz on the previous version. There’s also a new trigger at the back of the phone. The fingerprint reader under the screen now detects your heart rate, too, for improved security.

Other key specs include a 5,050mAh battery with 66-watt fast-charging support; a 64-megapixel main camera; an 8-megapixel front-facing camera for selfies; and RedMagic OS4.0 based on Android 11.