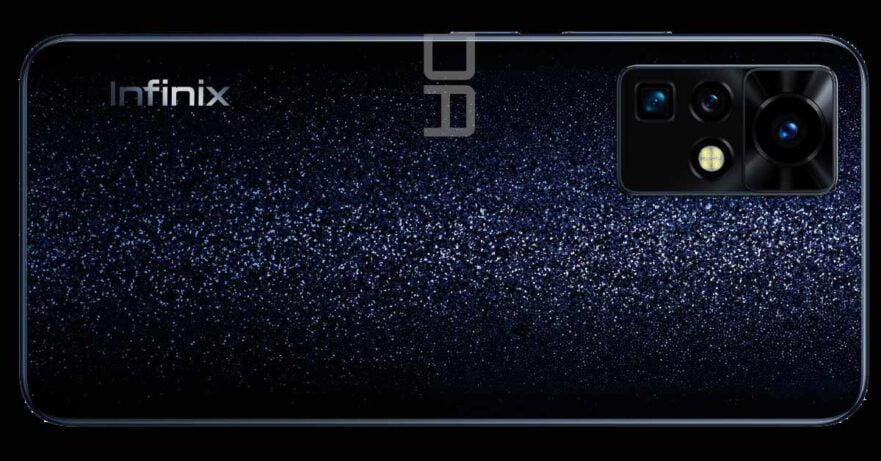 “From zero to hero.” Now that certainly suggests what Hong Kong-based Infinix Mobile is launching soon.

The brand has announced that it will be holding an event titled “Infinix presents: See beyond” September 13 at the Royal Observatory Greenwich. That will also serve as the launching pad for what Infinix says is a “brand-new smartphone that features ground-breaking photography technology, aiming to provide a creative platform for the younger generation, and take them from ZERO to hero.”

The official teasers and the press release the company sent us at Revü Philippines all suggest that the long-rumored Infinix Zero X will go official next week.

Bringing the cosmos closer to your eyes.

What we know about the Infinix Zero X so far

Word has it that the phone will debut as the first device in the world to use the new MediaTek Helio G96 processor. Infinix’s tweet less than a month ago certainly suggests that.

Do you want #Infinix to be the first to bring MediaTek G series—Helio G96 in the world?🤔https://t.co/1XZJJK8K5b

The handset is also rumored to feature a rear-camera setup that includes a 108-megapixel main sensor with optical image stabilization or OIS; an ultra-wide shooter; and a periscope camera with 60x digital zoom. There’s supposed to be a 6.7-inch AMOLED screen with a 120Hz refresh rate, a 1080p resolution, a punch-hole cutout for the selfie lens; a 5,000mAh battery with support for 40-watt fast charging; and an under-display fingerprint sensor.

And the back design? A render obtained by technology site XDA Developers — which we use as the feature image in this article — shows that the Infinix Zero X could have a speckled rear panel, just like the Nexus 4. The camera module could be rectangular, too, placed one the upper-left side. At the bottom is Infinix’s branding.

More specs will probably surface in the next few days, so stay tuned. In any case, the unveiling is less than a week away; everything — maybe including the price — should be revealed soon enough.