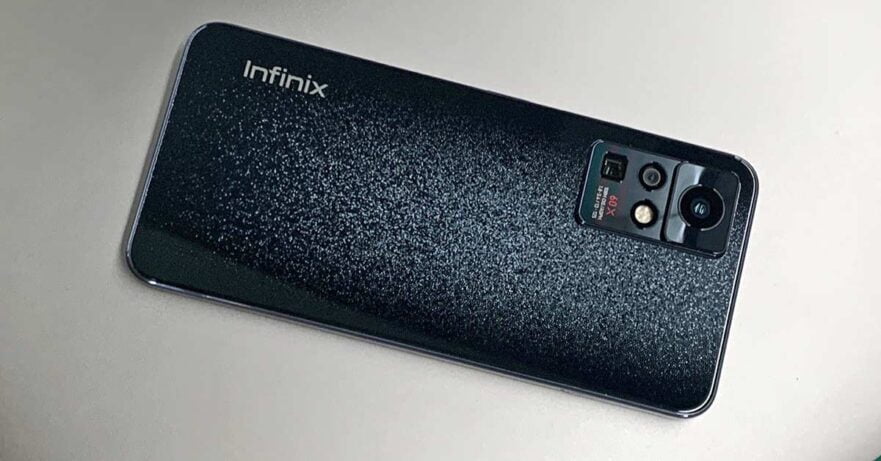 All three smartphones that are supposedly part of the Infinix series that’s launching globally September 13 are already on Google Play Console.

What do the Google Play Console listings show?

According to the information spotted online, the Infinix Zero X, Infinix Zero X Pro, and Infinix Zero X Neo are all powered by a MediaTek Helio G96 chip. The tweet below now makes sense even more. And also why Realme said the Realme 8i — which was unveiled yesterday, September 9 — is India’s first Helio G96 phone and the Realme 8s 5G is the world’s first Dimensity 810 handset. No “world” claim for the former.

Do you want #Infinix to be the first to bring MediaTek G series—Helio G96 in the world?🤔https://t.co/1XZJJK8K5b

It seems that all three smartphones have the same outed features: a full HD+ punch-hole screen with a 480ppi pixel density, 8GB of RAM, and Android 11. It might be that they differ in the camera and battery departments. 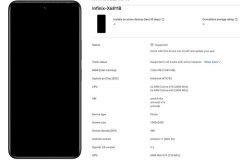 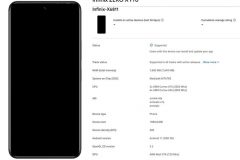 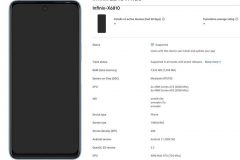 There were pictures of a 108-megapixel Infinix camera phone sent to India-based site GSMArena yesterday, and you can see one of them at the top; it’s the feature photo of this article. That could very well be any of the Infinix Zero X series devices. It looks like the one in the image that was published on XDA Developers.

If it is, then expect a speckled back a la the Nexus 4’s, a 13mm ultra-wide-angle sensor, and a periscope camera with a 125mm focal length, 5x magnification, and an f/3.4 aperture.

The launch is only three days away, so we’ll know by then if everything that has leaked out thus far is accurate. Hopefully, at least one of the mobiles will become available in the Philippines, too.