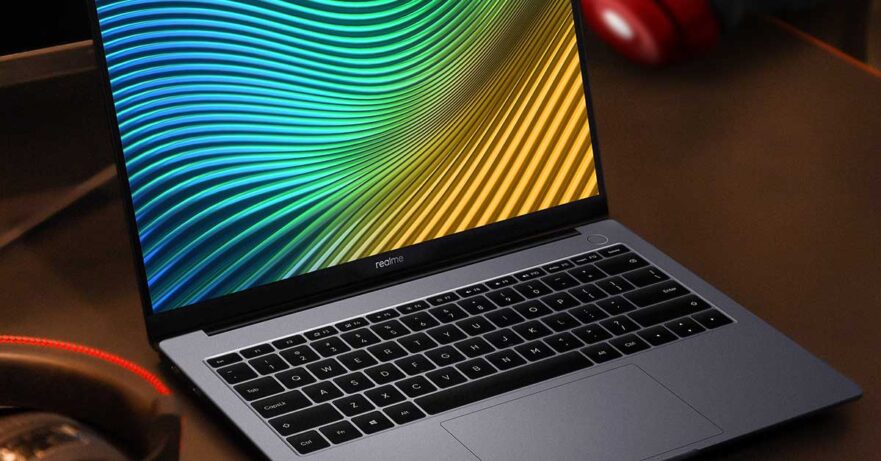 Realme Philippines has been successful in disrupting the local smartphone market, with a No. 1 position in market share to show for it. Now, it plans to disrupt the notebook category as well.

The company has launched in the country its first laptop ever, the Realme Book, or what is known as the Realme Book Slim in India. And it’s competitively priced, especially if you get it during the preorder period. Check out the complete pricing details below to know what we mean:

The Realme Book in Real Silver and Real Blue will be availability from October 1.

The 11th Gen Core i3 and Core i5 variants that Realme has made official in the Philippines both come with Iris Xe graphics, 8GB of RAM, and a maximum of 512GB of PCIe SSD storage.

The Realme Book features a 14-inch IPS screen with a 2K resolution, 100% sRGB color gamut, and a tall 3:2 aspect ratio. It’s brighter than most laptops in its class, thanks to a high 400 nits of peak brightness. The bezels are narrow, resulting in a 90% screen-to-body ratio to 90%, which is more than the Apple MacBook Air’s 82%.

Realme claims the device can last up to 11 hours, and if it’s time to charge it, it’s good to know that the Book ships with a 65-watt power brick that can top up tits 54Wh battery to 50% in a mere 30 minutes. There’s PC Connect here; it allows Android users to seamlessly connect their devices to the notebook and enjoy features such as screen sharing. There are two Harman Kardon speakers that incorporate DTS audio technology and two internal microphones as well.

And did we say that the Realme Book looks more expensive than what its prices suggest?