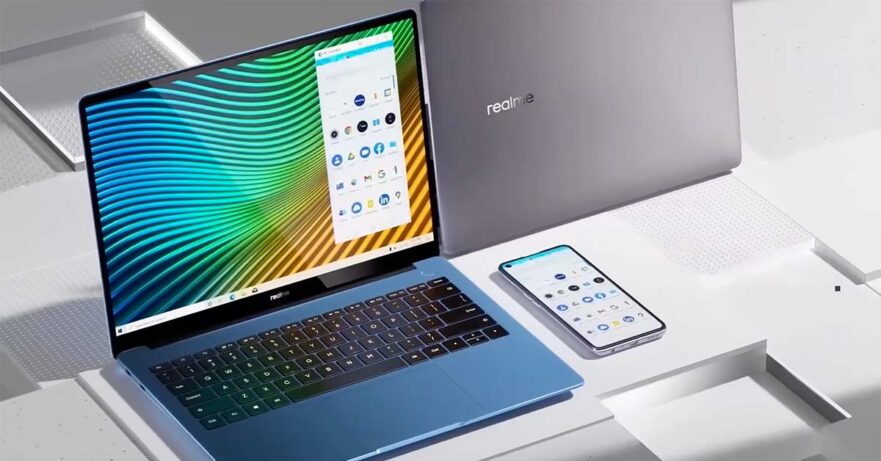 Realme has officially launched a couple of new products for the Indian market, including the headline-grabbing Realme Book Slim and the brand’s Xiaomi Mi Pad 5 challenger in the Realme Pad. The Realme GT and Realme GT Master Edition made their first official appearance in India as well.

(Update, September 17: This is it! The brand has revealed the Realme Book’s launch date in the Philippines.)

Both the Book Slim and Pad are the first entries in Realme’s laptop and tablet series. However, not much is known about the latter outside of the fact that, unlike its Xiaomi rival, the Pad has an AMOLED display and will be released in India soon.

In India, the Realme Book Slim is priced as follows:

Take note that those are introductory prices and are subject to change after the initial sale period. The first sale will take place on August 30. The laptop will be available in Real Blue and Real Grey colors.

The Realme Book Slim is impressively thin and lightweight, measuring only 14.9mm at its thickest point and weighs just 1.38 kilograms. Its bezels are also narrow, coming in at 5.3mm and resulting in a screen ratio of 90%, which is higher than that of Apple’s MacBook Air.

Coming to the display, the Realme Book Slim features a 14-inch IPS screen with 2K resolution (2,160 x 1,440) and a 3:2 aspect ratio that’s better suited for viewing documents and text, as well as web browsing. It delivers up to 400 nits of peak brightness, making it up to 33% brighter than the average laptop display.

Running the show is an 11th Gen Intel Core i3 or Core i5 processor depending on the configuration, paired with 8GB RAM and 256GB or 512GB of SSD storage. The fastest configuration is equipped with a 10nm Core i5-1135G7 CPU, which has four cores and eight threads and is said to be up to 26% and 45% faster than the previous generation in terms of single- and multi-core performance.

The Realme Book Slim ships with a 65-watt power brick that brings the battery to 50% capacity in 30 minutes. The charger is compatible with the company’s 30-watt Dart Charge technology, and you can use it to top up your other USB-C devices, too. Another highlight here is PC Connect, which allows Android users to seamlessly connect their devices to the Book Slim and enjoy features such as screen sharing.