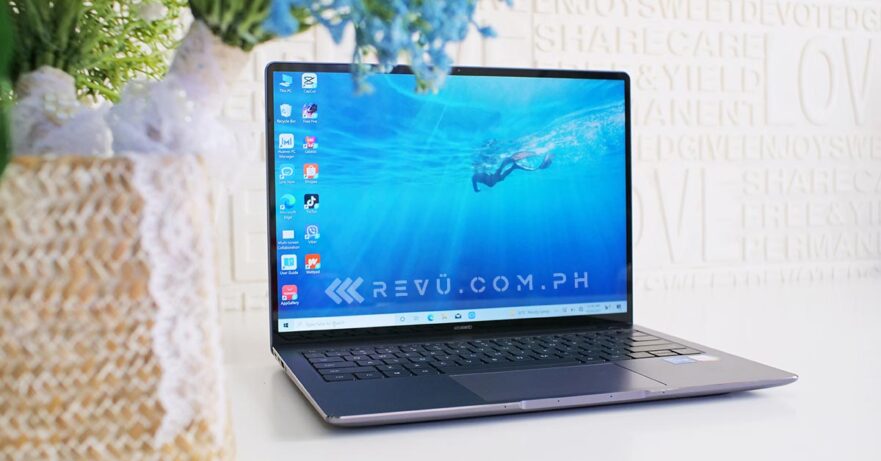 Technology giant Huawei has officially launched the Huawei MateBook 14s, Huawei Nova 9, and Huawei Watch GT 3 in 42mm and 46mm variants in Asia Pacific, with all three confirmed to arrive in the Philippines. In fact, one of them is already up for preorder in the country starting today, October 29.

(Update, November 13: The Huawei MateBook 14s has officially gone on sale in the Philippines!)

SEE ALSO: Huawei MateBook 14s: 5 features you should know about

The base configuration of the MateBook 14s is available in Space Grey as well as the new Spruce Green colorway, whereas the top-end version only comes in gray. From today until November 11, customers who preorder the latest MateBook from the company’s online store, its official shops on Shopee and Lazada, and any Huawei Experience Store will receive a free bundle worth P18,488 ($365), which includes a Huawei FreeBuds Pro, a Huawei Watch GT 2e, and a one-year subscription to Microsoft 365.

To recap, the Huawei MateBook 14s sports a 14.2-inch 2.5K FullView Display with a 90Hz refresh rate, a 3:2 aspect ratio, as well as multi-touch support. The display also comes with a feature called Dual Eye Comfort to make your screen viewing more comfortable and healthier for your eyes. It’s powered by a 60Wh battery that supports fast charging up to 65 watts (the international variant can go up to 90 watts) using the included USB-C power brick.