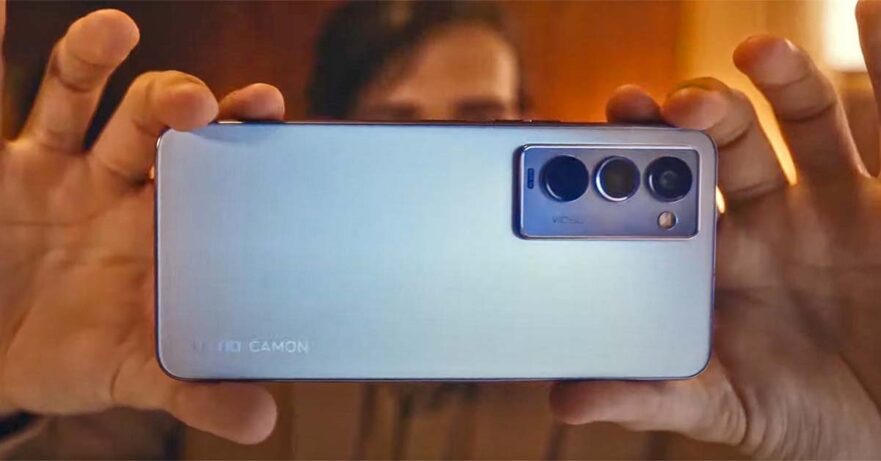 Almost three weeks after we at Revü Philippines spotted the Tecno Camon 18 series’ full specs and design on the brand’s official website in Nigeria, the lineup is finally being teased in the Philippines.

This suggests that the local launch of the Tecno Camon 18 Premier, Tecno Camon 18P, and Tecno Camon 18 — or any one or two of them — is happening soon. Follow the company’s Facebook page if you want to be updated on the unveiling date immediately.

Let’s us take one look of full CAMON 18 Series!#CAMON18Series pic.twitter.com/L4oK6b6SfQ

Because the video teasers released thus far all mention a “gimbal camera,” we’re guessing the Premier is a sure model to become available in the country, as Tecno Mobile uses the term “gimbal camera” to describe the system on the most premium Camon. Which means the phone should be able record ultra-steady videos without the need of a stabilization tool; it is, in itself, that tool.

The Tecno Camon 18 Premier likewise boasts a 60x periscope lens, while the Camon 18P can zoom in an object up to 30x. The two, plus the regular Tecno Camon 18, all offer various filters, music, transitions, and special effects and Night Portrait Video, Portrait Video Bokeh, and Super Night modes. They are, after all, camera-focused units. You can see the specs of each model at the end of this article.

In Nigeria, the smartphones have the following prices: