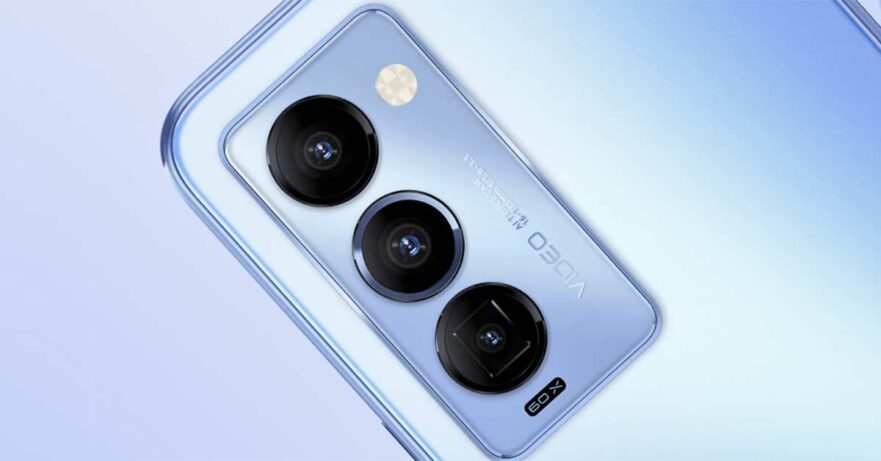 The successors to the Tecno Camon 17 series phones may not have been formally launched just yet, but we already know everything about them — except for their respective prices.

The Tecno Camon 18 Premier, Tecno Camon 18P, and Tecno Camon 18 are already up on the site of the brand’s official website in Nigeria. We at Revü Philippines spotted everything — from the design to the full specs of each device.

As expected, the trio is camera-focused, with the ones on the first two being marketed as “ultra-clear and steady cameras.” The highlighted unit on the Tecno Camon 18 Premier, in particular, is said to be a “gimbal camera” — the same term used by Vivo when promoting some of its X series models. The 60x periscope lens that Transsion Holdings debuted on the Infinix Zero X Pro, Infinix Zero X, and Infinix Zero X Neo also made its way to the Camon 18 Premier. Understand that Transsion is the same company behind the two brands.

The Tecno Camon 18P, on the other hand, gets a 50mm portrait rear camera instead of something that can zoom in on a moon, so to speak. Though don’t get us wrong, it still boasts a 30x Hyper Zoom lens. Expect many filters, transitions, music, and special effects and Night Portrait Video, Portrait Video Bokeh, and Super Night modes from the three handsets.

The two more premium models are powered by a MediaTek Helio G96 chip, while the Tecno Camon 18 uses a Helio G88 SoC. Both phones’ punch-hole screens are 120Hz, too, although only the Premier’s is of the AMOLED kind. All three boot to Android 11 out of the box. You can see and compare their full specs below. In the meantime, hang in there for an update on the lineup’s pricing. Hopefully, we’ll hear something that’s related to the Philippine market soon.