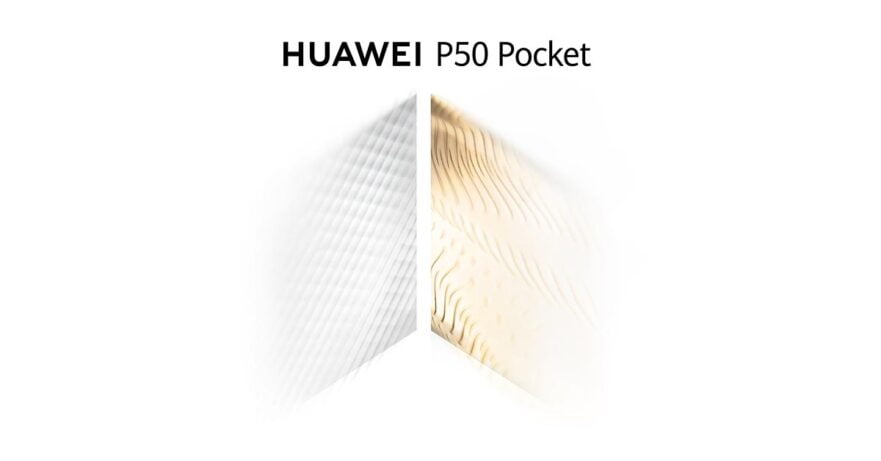 Huawei might have saved its most exciting product for last — and by that we mean the end of 2021.

(Update, December 23: The Huawei P50 Pocket has been launched!)

(Update, December 16: We have our best look at the Huawei P50 Pocket!)

The company has announced that it will debut a new foldable phone under the P50 series called the Huawei P50 Pocket on December 23. Previously, the P50 Pocket was believed to launch as the Huawei Mate V.

Based on the event invite — and what has been reported about Huawei’s next foldable so far — it’s likely that the phone will have a clamshell form factor in the style of the Samsung Galaxy Z Flip3 and Motorola Razr. Based on earlier renders, the Huawei P50 Pocket could feature a large secondary or cover screen, alongside two cameras sitting one below the other, or possibly more depending on which source you check.

In any case, the P series branding suggests the P50 Pocket may be a camera-focused device, unlike its main rivals on the market. If its rear cameras perform up to expectations, we might see another worthy contender in the foldable space. The Huawei P50 Pro, after all, is one of the best smartphones money can buy for taking photos and has received numerous accolades, as well as the title of “best camera phone” according to camera-ratings website DxOMark.

As for the internals, we expect to see the 4G version of the Qualcomm Snapdragon 888 or Huawei’s own Kirin 9000 chipset, although we won’t be surprised if Huawei opts for a midrange chip to hit a certain price point.

The Huawei Mate X2 has impressed us with its folding display, particularly when it comes to the crease on the screen, which isn’t very visible and won’t get in the way of your viewing experience overall. Hopefully, the same can be said of the P50 Pocket. We’ll know for sure soon enough.