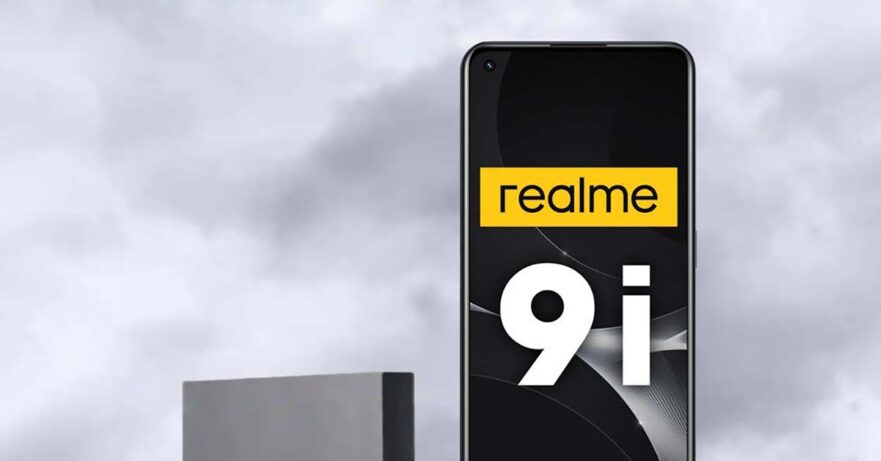 One of the successors to the Realme 8 series phones is expected to launch in January 2022. And as early as now, its key specs have already leaked out.

(Update, January 4: A Realme 9i hands-on video has surfaced ahead of the phone’s launch!)

(Update, December 29: The Realme 9i has appeared on Geekbench!)

According to a Vietnam-based publication, the Realme 9i is powered by a Qualcomm 6nm chip, unlike the MediaTek G96-based Realme 8i, which was just released in the Philippines last month. The SoC is supposedly a 4G-ready, power efficiency-focused Snapdragon 680, the chipset that was announced alongside the Snapdragon 778G Plus, Snapdragon 695, Snapdragon 680, and Snapdragon 480 Plus in October.

The Realme 9i is also said to feature a 50-megapixel main camera on the back and an LCD display with a full HD+ resolution and a 90Hz refresh rate. If accurate, then the smartphone’s screen has been downgraded — at least when it comes to the refresh rate. Recall that the 8i operates at up to 120Hz.

The same publication that leaked the Realme 9i’s alleged key specs had shared what it claimed were renders of the device last week. And based on what we saw, the 9i’s design is quite similar to that of the Realme GT Neo2, which debuted in China in September. There’s a triple-camera setup on the rear and the Realme branding on the lower-left side of the back cover. Flip the unit around, and you’ll see a display with a punch hole on the left.