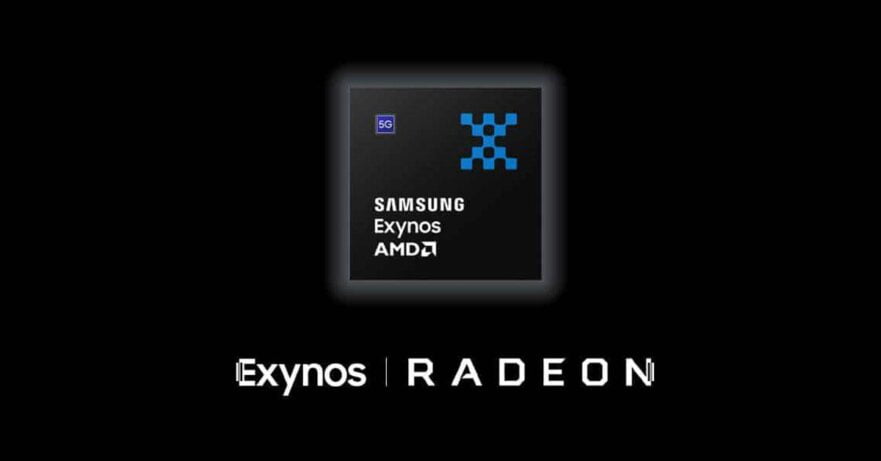 Unfortunate news for Samsung fans: The launch of the Samsung Exynos 2200 chipset, the company’s latest flagship SoC and the first one to debut AMD’s RDNA 2-based Radeon GPU, has been delayed. It was initially set to debut January 11. No new date has been announced yet.

(Update, January 18: After much speculation about its future with the Galaxy S22 series, the Samsung Exynos 2200 is finally official!)

Noted leaker Ice Universe, who has a solid track record of breaking Samsung news, claimed that the Korean technology giant has postponed the launch of the much-anticipated processor, citing the Exynos 2200’s poor performance since last year.

He added that the Exynos 1200, which was originally penciled in for November 2021, has also been shelved, likely for similar reasons. In an earlier post, the tipster alleged that the Exynos 2200’s GPU clock speed maxed out at 1,300MHz and did not hit Samsung’s frequency targets for the mobile AMD Radeon GPU.

In a separate tweet, which has since been deleted, he described the Exynos 2200 as the “worst flagship processor,” unable to beat the Mali-G710 MP10 GPU in the MediaTek Dimensity 9000, never mind the Qualcomm Snapdragon 8 Gen 1‘s Adreno Snapdragon 730 and the custom silicon in the Apple A15 Bionic. Whew. Talk about a rocky start to the calendar year.

If this is true, it is possible that exynos 2200 will not be presented so as not to ruin his name more 😬 @TheGalox_ pic.twitter.com/n6WJNXldgA

We’ve already seen a bunch of phones built around the Snapdragon 8 Gen 1, while the A15 Bionic has been around since September 2021. We have yet to see the MediaTek Dimensity 9000 adopted in a flagship smartphone, but that could suddenly change next month, when Redmi officially announces the K50 series.

Addressing the rumors, Samsung has set the record straight and told South Korean news outlet Business Korea that it still plans to launch a new processor at the time of launching a new smartphone, adding that there are no issues with the chip’s production and performance.

“We are planning to unveil the new application processor at the time of launching a new Samsung smartphone. There are no problems with the AP’s production and performance,” an official said. “The new GPU is expected to resolve the problems of the Exynos 2100. We intend to sharpen our competitiveness by loading GPUs for games into mobile devices.”

Samsung’s statement is vague at best and lacks clarity. It doesn’t even mention the Galaxy S22 series, which could launch February 8 globally, ahead of MWC 2022. Might Samsung’s next flagship series debut with only a Qualcomm Snapdragon 8 Gen 1-based model then?

Whatever the case, it seems Ice Universe’s reporting has some truth to it. Why else would Samsung delay the announcement of its top-of-the-line chipset while acting like nothing out of the ordinary has happened?