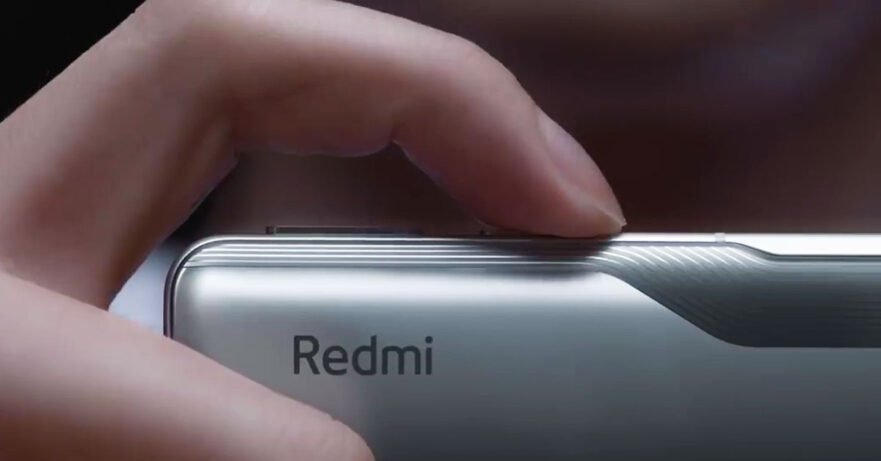 The teaser, which doesn’t reveal the K50’s external design, mentions that it will introduce a “dual VC” liquid-cooling setup for better heat dissipation, suggesting it could literally be one of the coolest flagships around when it arrives in February.

This is important because we’re hearing that the Qualcomm Snapdragon 8 Gen 1 generates a ton of heat, just like the Snapdragon 888 and Snapdragon 888 Plus before it. That said, while there is no solid evidence confirming the presence of Qualcomm’s latest and fastest SoC in the Redmi K50, Redmi has a rich history of using the best Qualcomm chips for its flagship devices.

The independent Xiaomi subsidiary has also confirmed a 4,700mAh battery that supports wired fast charging up to 120 watts for the series, allowing the battery to go from zero to full in just 17 minutes flat. Most likely, those specs — while impressive — are reserved for the highest-specced variant of the Redmi K50 line.

According to past reports, the series will comprise the vanilla Redmi K50, Redmi K50 Pro, Redmi K50 Pro Plus, and Redmi K50 Gaming, with the latter launching shortly after the release of the first three models. The e-sports-focused K50 could be powered by a MediaTek Dimensity 9000 chipset and is said to retain the 5,000mAh battery and 64-megapixel primary camera of the Redmi K40 Gaming.

Meanwhile, the K50 Pro and K50 Pro Plus are likely to sport the Qualcomm Snapdragon 8 Gen 1 platform. The standard K50 might be powered by the Snapdragon 888 or 870 5G, further establishing itself as a formidable Realme GT 2 rival.

In any case, we expect to see the Redmi K50 series debut outside China under different titles — possibly under the POCO brand again — while retaining their attractive specs and cutthroat price points.