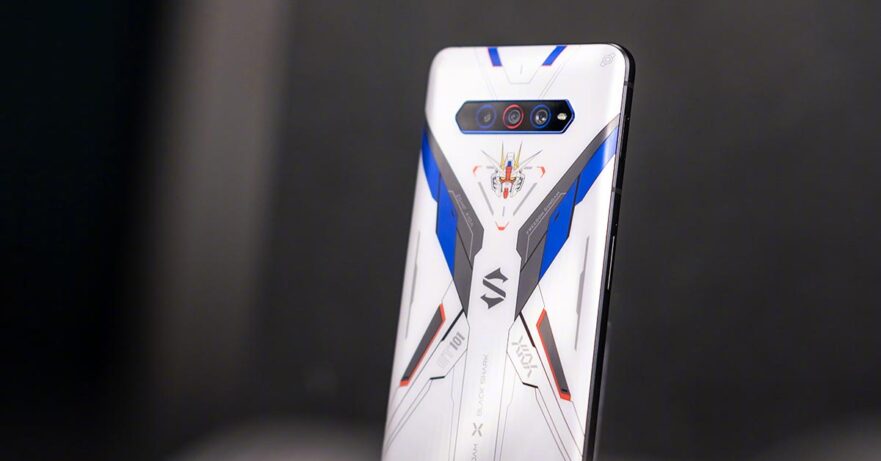 Xiaomi is a major shareholder of Black Shark Technology, but that may not be the case soon.

According to trade publication 36Kr‘s sources, entertainment conglomerate Tencent Holdings is close to acquiring the gaming-phone manufacturer. This is supposedly in a bid to hasten its push into the metaverse, described as a network of 3D virtual worlds focused on social connection and is currently the talk of Silicon Valley because of Facebook owner Meta Platforms’ investment in it.

Once acquired, Black Shark will reportedly focus on making virtual-reality devices instead of gaming phones. And Tencent — whose businesses include WeChat, Roblox, Epic Games, and Roblox — will do what it does best: develop content for the VR hardware.

The two companies are not exactly strangers to each other. Tencent already collaborated with Black Shark with the launch of the Black Shark 3 Pro in March 2020.

But why is Xiaomi planning to let go of the firm it helped establish in 2017? 36Kr writes the reason could be the gaming-smartphone market; it did not grow as huge as originally expected and remains a niche one to this day. In China, only about 1.6 million gaming-focused handsets were shipped in 2020. Additionally, with Black Shark around, Xiaomi’s Redmi brand was supposedly not able to go all out in creating powerful devices intended for mobile gamers. Apparently, the compromise last year was to make a game-enhanced version of the Redmi K40.

Representatives for Black Shark, Tencent, and Xiaomi have not released any statement at the time of posting this article. But we’ll surely let you know if there are updates to this report.